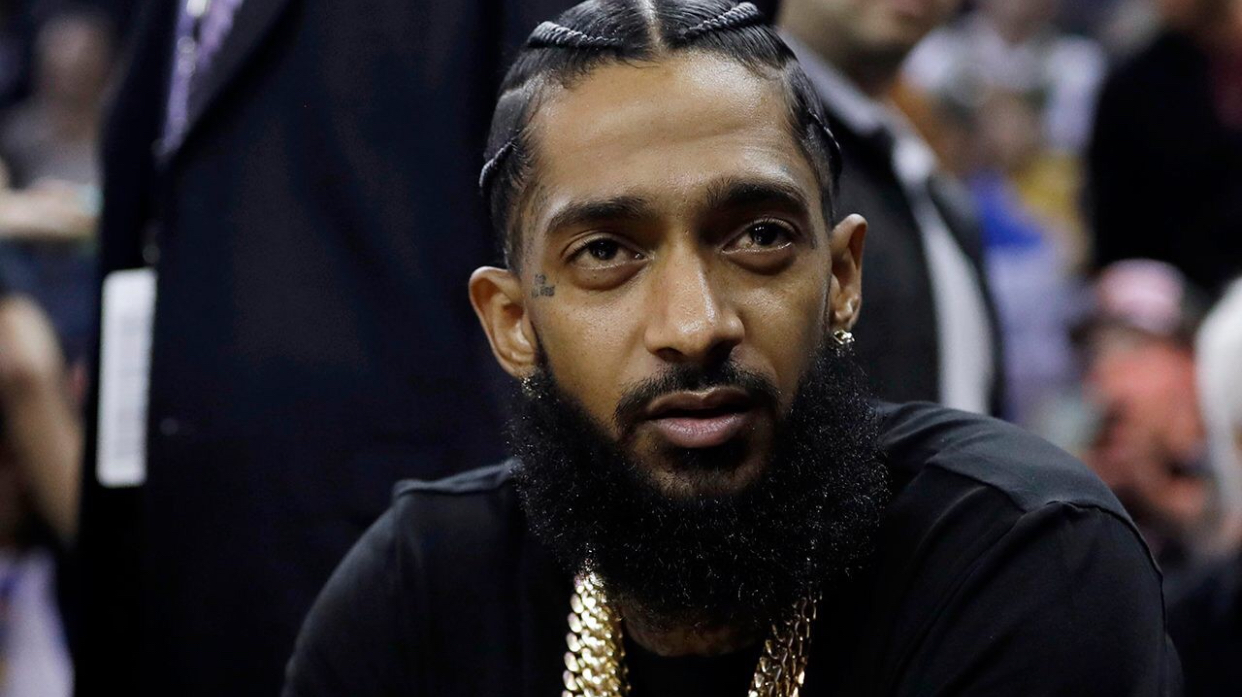 The suspect charged with the murder of Grammy-nominated rapper Nipsey Hussle has pleaded not guilty. Eric Holder, 29, was charged with one count of murder, two counts of attempted murder and one count of possession of a firearm by a felon in connection with the shooting. Holder’s attorney, Christopher Darden, entered a not guilty plea on his behalf at his arraignment on Thursday. Holder is being held on $5 million bail. He faces up to life in prison, if convicted as charged.

WHATS THE BUZZ? (WHAT YOU SHOULD LISTEN TO Week Of 3.31.19)
THE WORD | Chicago cops demand Kim Foxx’s resignation over Jussie Smollett case