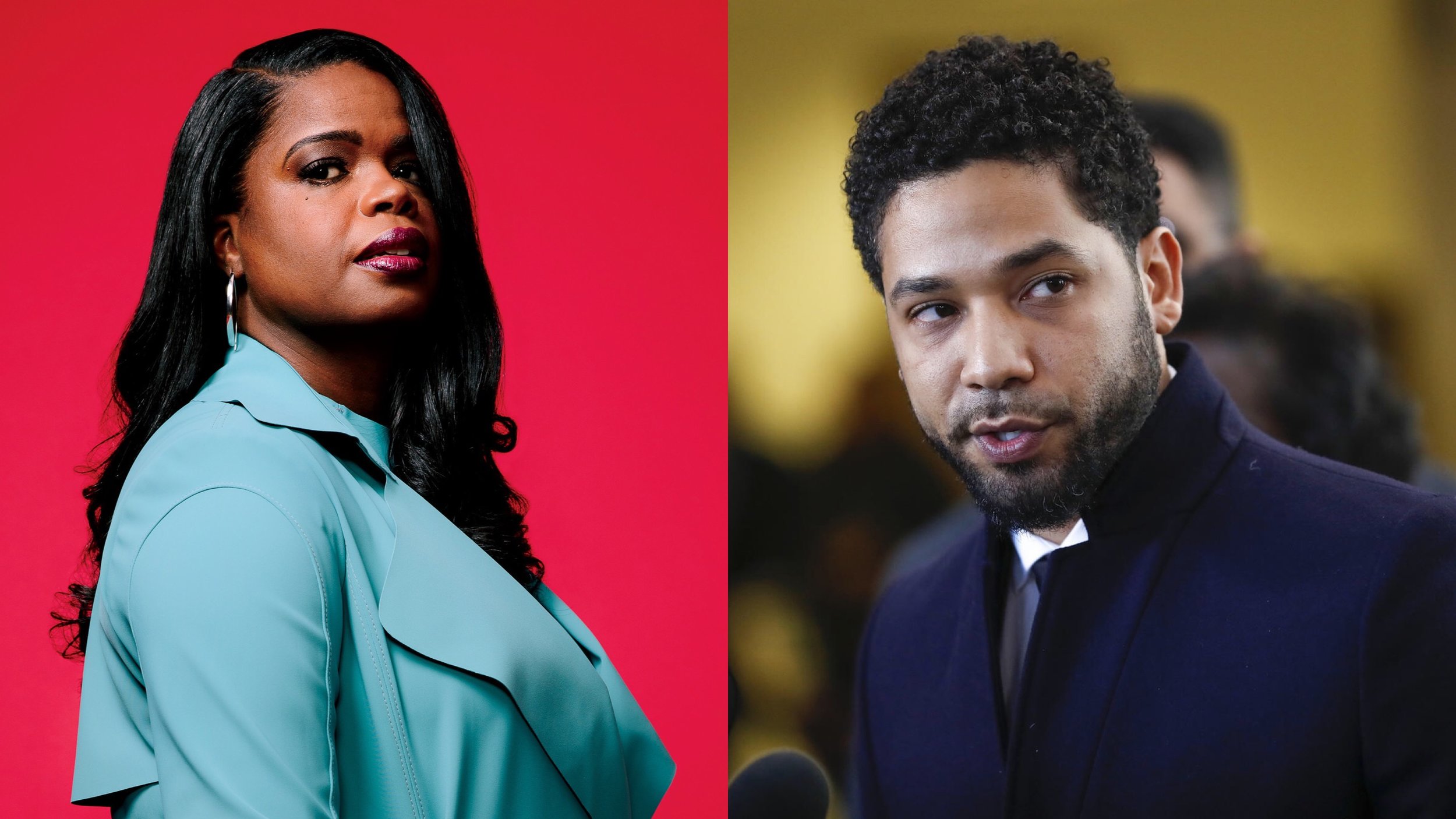 The Chicago Fraternal Order of Police and a group of suburban police chiefs on Thursday announced a “no confidence” vote against Foxx due to her office’s handling of Smollett and other felony cases, according to ABC 7 Chicago.

Michelle Obama‘s former top aide was in contact with the prosecutor in Jussie Smollett’s case, weeks before a grand juryindictedtheEmpireactor on16 countsof disorderly conduct for allegedly making false reports on Feb. 20.

Tina Tchen, who worked as Obama’s chief of staff and now leads the Southern Poverty Law Center, texted with Cook County State’s Attorney Kim Foxx amid the investigation. The communication between Foxx and Tchen, who describes herself as a “family friend” of the Smolletts, raised questions after Foxx’s office dropped all felony charges against Smollett.

Since then, the city has gone after Smollett,demanding he repayChicago $130,106 — the cost of the police overtime hours expended in the investigation into his allegations. The actor missed a city-imposed Thursday deadline to pay or face further legal action.

Smollett’s attorney Mark Geragos balked at the city’s demands in a letter dated Thursday and obtained by the Tribune. Los Angeles-based Geragos wrote that Smollett “will not be intimidated into paying the demanded sum.”