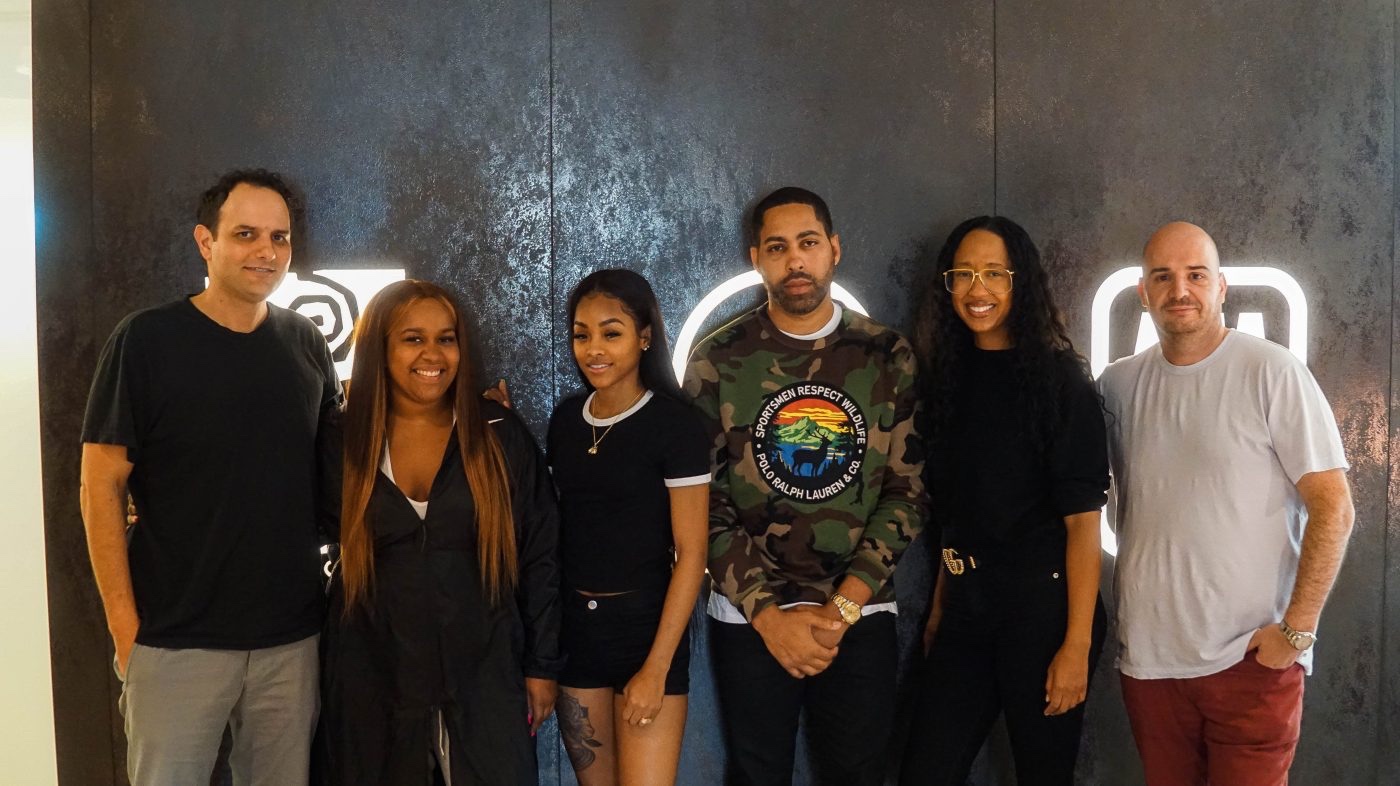 Chicago-based R&B singer-songwriter Ann Marie, known for her hit “Secret” with YK Osiris, has signed with Interscope Records. Ann Marie took social media and provided this message and video for her fans.

Sitting Here Just Thinking About How Far I’ve Came And This Shit Still So Surreal To Me. It’s Been A Longgg Journey And I Still Got A Lot Of Work To Do BUT BEST BELIEVE IT’S UP FROM HERE 🅿️💯 S/o GOD @interscope @barolinne @mikkeyhalsted And Everybody That Believed In Me ♥️ #TeamAnnMarie #ChicagoArtist #LLLB

Ann Marie was discovered by rapper and co-founder of City Entertainment Group Mikkey Halsted in 2017 after he met her at a G Herbo concert in Chicago.

“Management was just the best fit for Ann and me, because I wanted to be as hands-on as possible and knew she’d be huge really fast,” Halsted says.

Ann Marie is known for record
s such as Little Secret ft YK Osiris and Handle It. Ann Marie meshes ‘90s and 2000s-era R&B with contemporary sounds, in a way consistent with Ella Mai, and H.E.R., and she’s been lauded by the hip-hop and R&B press as well as Pitchfork and Rolling Stone.

According to Variety Interscope senior director of A&R Caroline “Baroline” Diaz, who also signed DaBaby, made contact early. “She’s a rare combination of singer/songwriter that speaks for a generation and whose sound is already resonating beyond her Chicago roots,” she says.

Check out some Ann Marie Videos:

THE WORD | Is Drake The G.O.A.T ?
THE WORD | Dreezy Joins PUMA As Newest Ambassador For Classic Summer Kicks