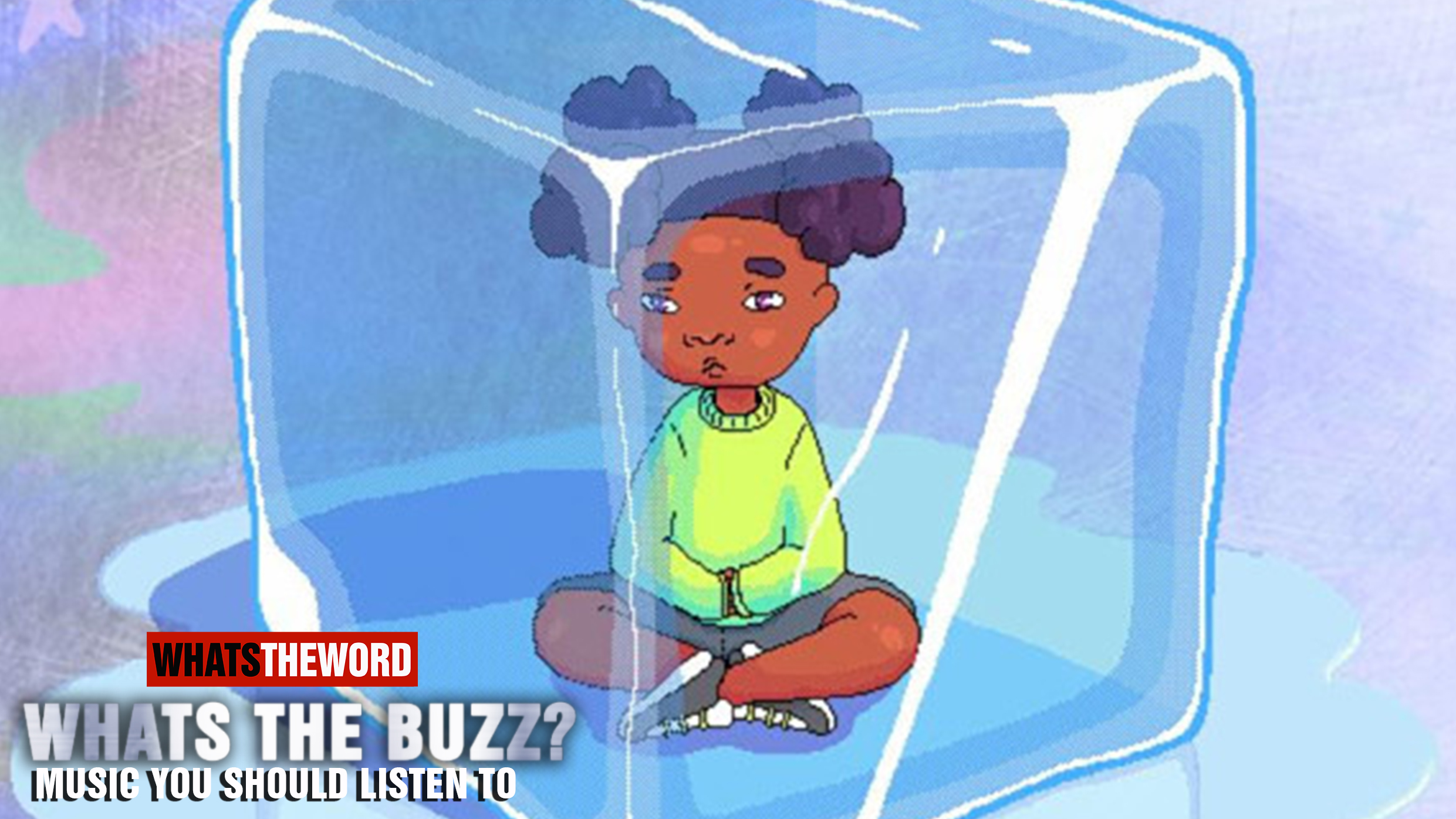 A lot of dope tracks this week to listen to, which is a great way to launch our new voting system that allows people vote on the songs they want to be added to our official WHATS THE BUZZ? Playlist. Listen below and let us know which tracks should make the playlist.

Who put you on: The rising bronx MC never disappoints

Who put you on: Chilling in the studio with Hotrod and Bri, they put me on this song. They say all the kids at the Pep Rally Take Overs requests this track.

Who put you on: Got hip to the Florida rapper, scrolling through random music on YouTube. nice sound, looking forward to hear more records from him.

Who put you on: This track kinda fell on my lap, I saw it on instagram, can’t remember whop posted it. but I love the sound. I believe this kid is from the westside of Chicago. I got an eye on him for the rest of the year.

Who put you on: My homie DJ Ominaya played this track on his instagram story, which made me inquire more about the artist and the song. This Koshi kid got something.

Who put you on: Femdot been killing em with the Tuesday releases, linking up with Rockie Fresh on this track is a great way to apply pressure.

Who put you on: Been a fan of Tobi Lou for a while now, was really anxious to see what his debut album was going to sound like. Tobi Lou really delivered on this album. Probably one of the best albums I’ve heard this year.

Who put you on: BAM, the Music Director at Power 92.3 was listening to it in her office. Seeing that her office is right next mines, I get hipped to a lot of dope tracks such as this one .

ComplexCon Chicago – The Good, The Bad, and The Ugly
Next Showcase Chicago Hosts Listening Party for Syleena Johnson