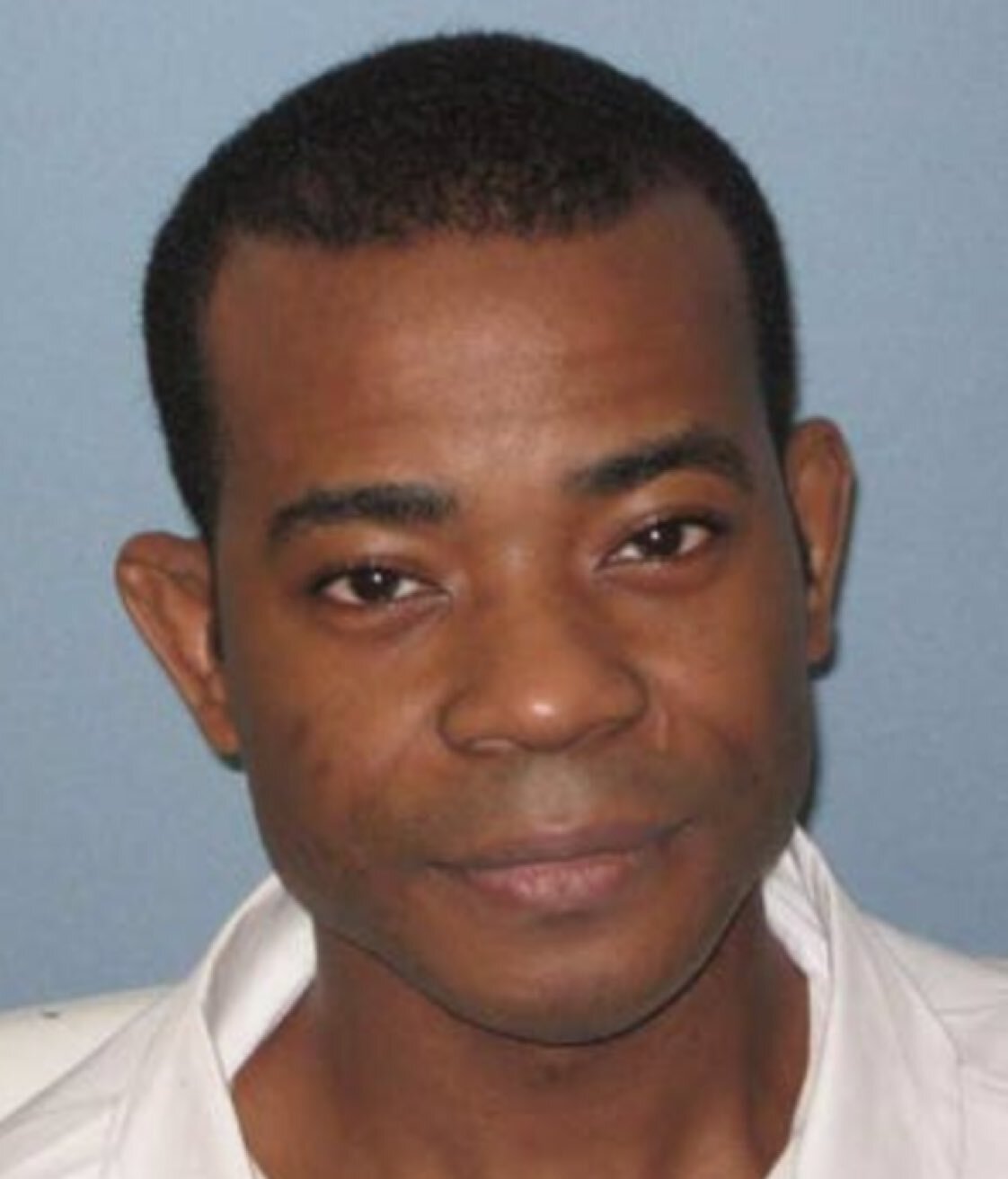 #Repost @troubleman31 ・・・ 🚨ATTN🚨A mans LIFE IS AT STAKE🚨We don't have time to waste… 🚨go to SaveNate.com 🚨to find out how to contact the gov of Alabama to stop an innocent mans lynching by way of execution. 🚨WE MUST ACT NOW!!! 🚨This ain't about race or politics…this about 🚨FAIR AND DECENT HUMAN BEINGS STANDING UP FOR WHATS RIGHT ‼️ Go to my story and watch my live with @shaunking for more details. Love & Light to all who deserve it…. Especially Nathan Woods✊🏽 We out here fighting for you King!!! Stay encouraged and know that God has the final say!!! Repost & drive this shit to go viral. WE HAVE THE POWER TO SAVE THIS MAN!!!! #USorELSE✊🏽

Alabama inmate Nathaniel Woods was put to death Thursday night, three hours after his scheduled execution was initially delayed when the U.S. Supreme Court stepped in for a last-minute review of his
case.

But the high court ultimately declined to intervene, and Alabama Gov. Kay Ivey also said she would not impede the execution, sealing Wood’s fate.

Alabama inmate Nathaniel Woods executed for murders of Alabama police officers in 2014. Wood’s co-defendant, who has confessed to being the triggerman and denies Woods was complicit, implored for his execution to be stopped.

Prosecutors said he was just as guilty as the man who pulled the trigger. He had been a mastermind, prosecutors said, luring police officers in Birmingham, Ala., into a house where three of them were killed.

The families of the slain police officers Carlos Owen, Harley A. Chisholm III, and Charles R. Bennett spoke out.

“Partial justice has been served for our family today,” the statement read. “Nathaniel Woods chose his fate on June 17, 2004. That horrific day could have been prevented if he had any kind of compassion or respect for law enforcement.” – Sister of Officer Harley A. Chisholm III

“My brother Harley was a sweet, caring, honest, hard-working, gentle loving man with a huge heart of gold,” a third sister, Brenda Wicinski, said. “Our lives were shattered and our worlds turned upside down on that horrific day.” via al.com

Social justice warriors and liberals are lying to you about cop killer Nathaniel Woods https://t.co/09AzGlCpKy via @Alabama Today

Governor Ivey cannot allow the execution of Nate Woods. Please call 334-242-7100 and ask to grant him a reprieve, and tag @GovernorKayIvey. We must stop this injustice before it is too late. Please Retweet. #SaveNate https://t.co/pyCTYyhEhr

In the days leading up to the execution, Wood’s family and prominent activists rallied on his behalf, collecting signatures in hopes of swaying Ivey to grant him clemency. Renewed questions surrounding his trial, accusations that his case was mishandled, and scrutiny over how Alabama’s criminal laws treat black defendants raised concerns.

After reviewing both sides, do you feel like justice was served? Or can this be a “Lynching” of a man who deserved better.? DROP COMMENTS BELOW.

Stay of execution was lifted… so they are going to LYNCH Nate Woods in 2020. Let's be honest about this… THIS IS NOT A MISTAKE‼️ THIS ISNT BY CHANCE‼️They have definite intentions to steal kill & destroy US‼️ Make NO MISTAKES ABOUT IT‼️And to the King Nate Woods & his family…I truly apologize that I didn't become aware of what y'all were going through & act sooner… Please know that WE WILL STILL BE FIGHTING FOR YOU TO BRING JUSTICE TO YOUR FAMILY & HOLD THESE EVIL PEOPLE WHO HIDE BEHIND THE LAW ACCOUNTABLE!!! GOD WILL HAVE THE LAST LAUGH… So laugh it up now @governorkayivey God will have a special place prepared for you where you WILL HAVE TO ANSWER FOR ALL YOUR WICKEDNESS!!! I'm so sorry I wasn't able to get it done. I'm completely distraught & discouraged & outraged all at the same time… but I KNOW THERES A GREATER PURPOSE. May God accept you into your next phase of existence Nate. I've never met you but somehow I Love You brother & I'm moved by your bravery!!! You're a freedom fighter and a martyr for our culture. We won't forget you.😥 I'm so fuckin sad about this shit. I'm trying SO HARD TO NOT HARBOR HATE IN MY HEART & I URGE OTHERS TO DO THE SAME… thank you to all of you who tried. I'm done. Fuck This Shit…

A stunning 84% of Alabama executions in the modern era have been carried out for crimes involving white victims.

Even though only 20% of the state’s homicide victims are white.

The guy that murdered the 4 black girls in the 1963 church bombing is still ALIVE AND up for parole next year. But they executed a black man tonight who didn’t even commit the crime that occurred in 2004? Both of these cases happened in Birmingham, Alabama! 🤦🏾‍♀️ #NathanielWoods pic.twitter.com/Ah2o1ZlXH2

Alabama Attorney General Steve Marshall has released the following statement after the execution:

“Tonight, justice has been served. Nathaniel Woods, one of two cop-killers in ‘the bloodiest day in Birmingham Police Department history,’ has met his just fate.”

BREAKING: Alabama executed Nathaniel Woods tonight—even though he didnt kill anyone & eye witnesses admit he had nothing to do w/the officers killed.

AL Gov Ivey—who claims she believes all life is sacred—refused to stop this innocent man’s execution😓https://t.co/VZyxxH4NhS

THE WORD | Did Chicago Police Shoot A Man, Because They Couldn’t Restrain him?
WHO, WHY, AND WHATS NEXT: LIVING WITH THE CORONAVIRUS