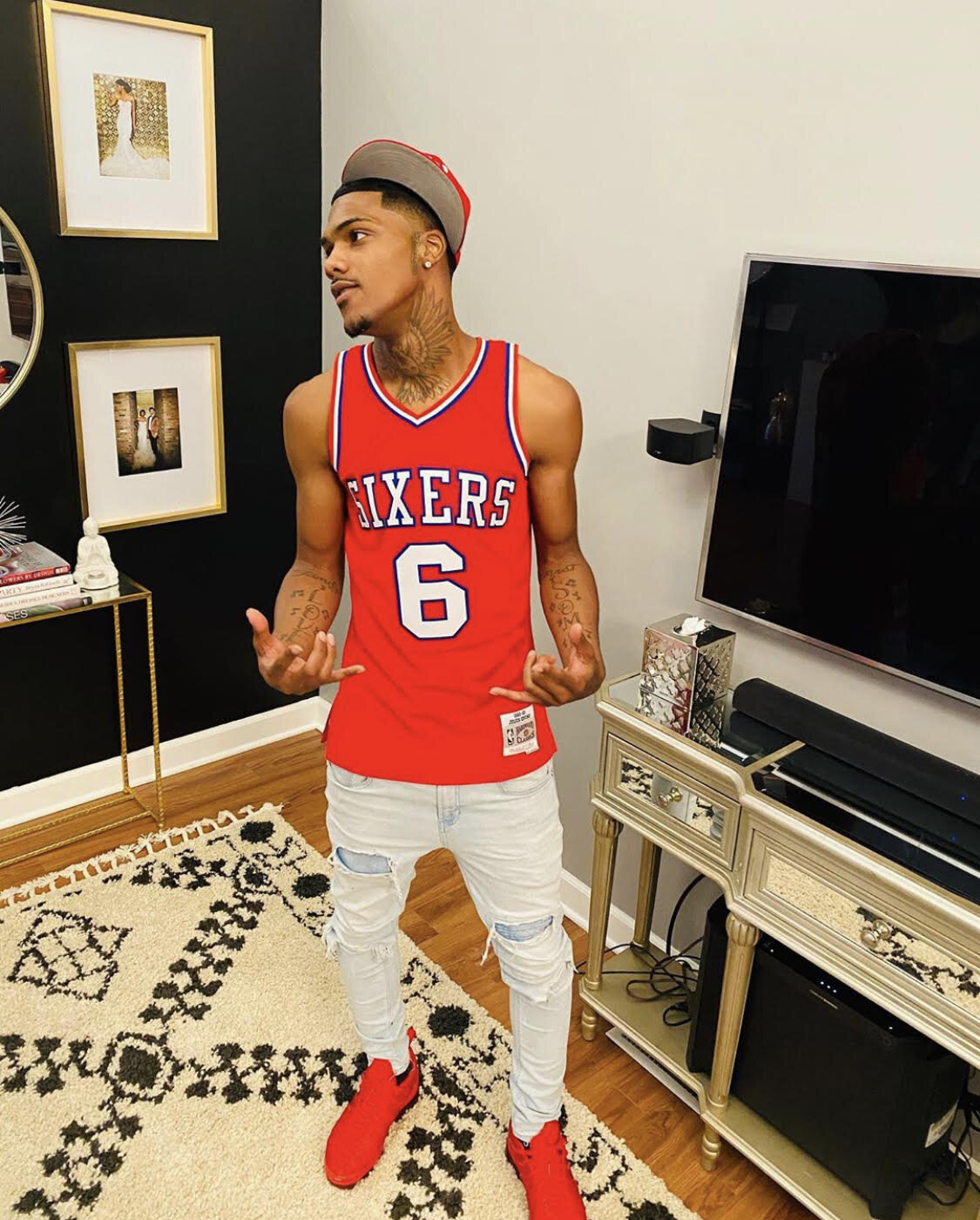 From the boardroom to the streets, Birdd Luciano sets the scene for street banger “Pop Out”, from gangsta to a classic feel, Pop Out video shows the grimey side of Birdd. His edgy performance in this new video reminds the streets of who he is and where he comes from. While the visual has heavy scenes of him moving around in the streets, it establishes Birdd as a young boss within his own right combined with luxury and rawness. Produced by multi platinum producer Xcellence, the QSA general is back and establishing himself as the new go to artist in Chicago that’s rising into major ranks.