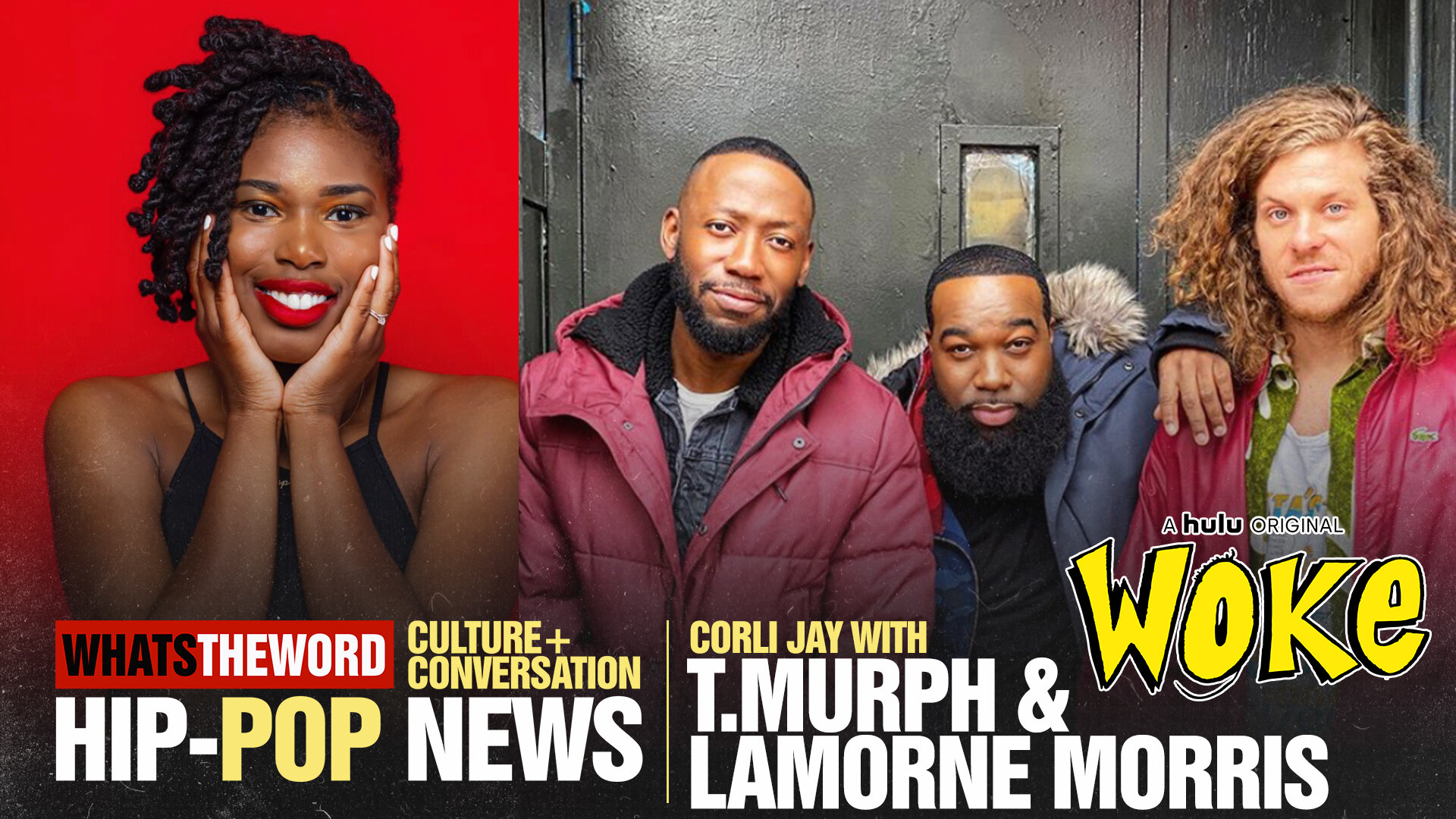 The term woke has been used in the Black community for quite some time. The term refers to looking between the lines of what the media displays or what the government tells us as an oppressed race and being able to navigate through it all with a third eye.

Keith Knight, the series creator of ‘Woke’ wrote the show loosely based on his own life. The series revolves around the life of Cartoonist “Keef” who has an abrupt encounter with the police which opens his eyes to new ideals that he must confront and deal with on the daily.

Woke❗️ @wokehulu @hulu This show means something. What we're all experiencing with race in America….man this show hits home. September 9th‼️

WHATS THE WORD got the chance to talk with Lamorne Morris, who plays Keef, and T Murph, who portrays his buddy Clovis. The two talked about how they prepared for the roles, what it means to be “woke,” and how this series could benefit the world we are in today. ‘Woke’ premieres on Hulu Wednesday, September 9th.

Watch the full interview below.