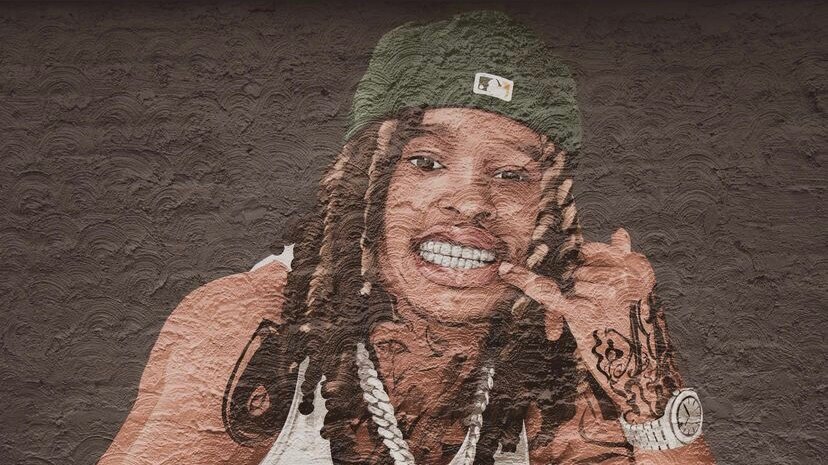 King Von was shot and killed outside of an Atlanta hookah bar in November 2020, bringing his brief yet promising rap career to a tragic end. In honor of the late rapper’s 27th birthday, a mural was erected in Chicago’s infamous O’Block neighborhood earlier this month.

According to Delilah Martinez of the Mural Movement Organization, the Chicago police department wants the artwork by Chris Devins removed. The authorities are said to be concerned about King Von being associated with the Black Disciples street gang.

Kelly Pujue, a fan of King Von, launched a Change.org petition in order to pressure Chicago mayor Lori E. Lightfoot to make sure the painting stays up. As of press time, more than 3,600 people have signed the petition.