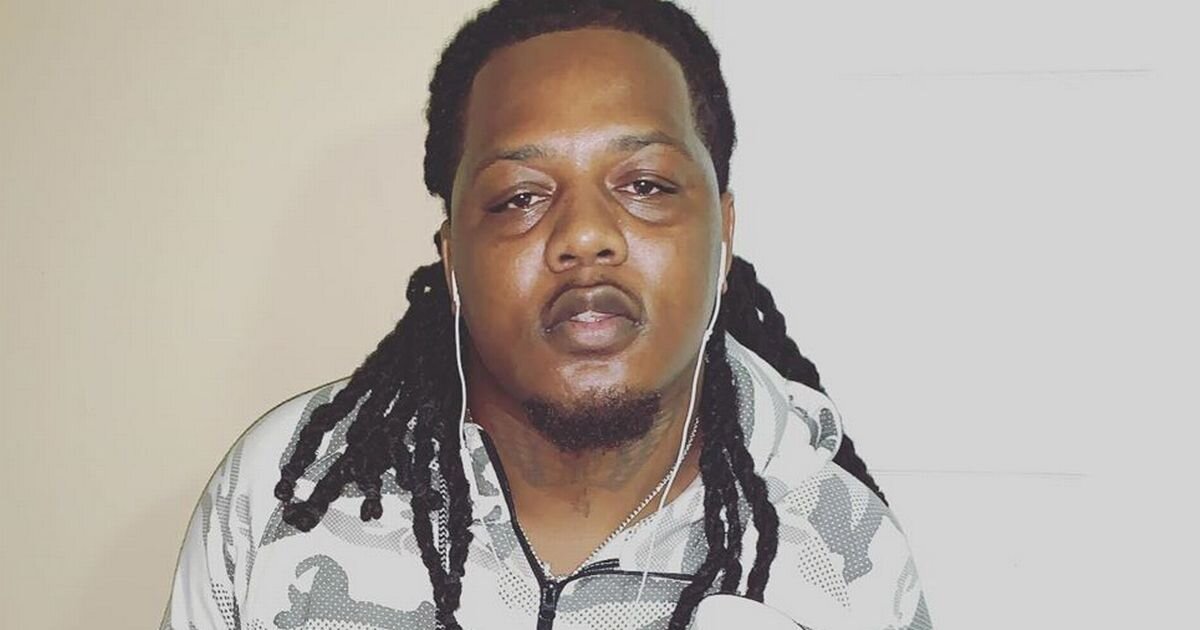 RAPPER FBG Duck’s mom has claimed that five people are in custody following the death of her son.

The artist was gunned down and killed at the age of 26 during a drive-by shooting in Chicago in August 2020.

His mother has claimed that “the feds just called me and told me” that five people are allegedly in custody following the artist’s death.

Last year, the Cook County Medical Examiner’s Office confirmed the rising hip-hop artist died after he was shot in broad daylight while standing outside of a store in the city’s Gold Coast neighborhood.

FBG Duck – whose birth name is Carlton D. Weekly – was pronounced dead after being taken to Northwestern Memorial Hospital for multiple gunshot wounds to the torso.