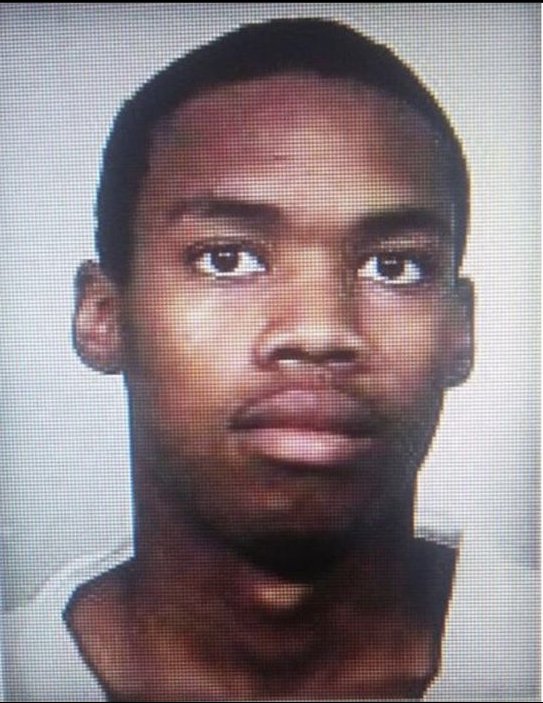 The death sentence of Julius Jones in Oklahoma has been commuted and Jones will not be executed, Governor Kevin Stitts says. Jones will receive life sentence instead, with no parole.

Videos posted on social media show supporters of death row inmate Julius Jones cheered in Oklahoma as news came that Gov. Kevin Stitt commuted the sentence of Jones, who was due to be executed today.

” I found faith when I lost hope, that’s when Julius reminded me of a bar I wrote, behind bars on the yard where they dream of the street on death row singing we could be free” – Vic Mensa

How would you feel if you knew the exact moment you were going to die?

What if you were convicted of a murder you did not commit and sentenced to execution? For Julius Jones, this is his reality. On Thursday, November 18th, 2021 Julius Jones will be executed via lethal injection. Despite the Oklahoma city parole board recommending commutation to life in prison with the possibility of parole, Oklahoma Governor Stitt who is pro-life has yet to grant Julius the right to Live.

In 1999 Julius Jones was sentenced to execution for the shooting death of Paul Howell, a businessman from an Oklahoma City suburb. Now 41, Jones has maintained his innocence. For over 22 years, his friends and family have fought for him. Presenting overwhelming evidence that proves Julius’s innocence. According to innocenceproject.org here are four facts about the Julius Jones case

1. Julius Jones was at home having dinner with his parents and sister at the time of the murder; however, his legal team failed to present his alibi at his original trial. His trial attorneys did not call Mr. Jones or his family members to the stand.

2. Mr. Jones did not match the description of the person who committed the crime, which was provided by a sole eyewitness. The person who killed Mr. Howell was described as having 1-2 inches of hair, but Mr. Jones had a shaved head.

3. A man named Christopher Jordan matched the eyewitness’ hair description, but claimed only to have been the “getaway driver” and not the shooter at trial. He was the State’s star witness against Mr. Jones.

In exchange for testifying that Mr. Jones was the shooter, Mr. Jordan was given a plea deal for his alleged role as the “getaway driver.” He served 15 years in prison and, today, he is free.

4. Three people incarcerated with Mr. Jordan at different times have said in sworn affidavits that Mr. Jordan told each of them that he committed the murder and framed Mr. Jones. None of these three men have met Mr. Jones and they do not know one another. And none of them have been offered a shorter sentence or incentive in exchange for disclosing Mr. Jordan’s confessions.

With overwhelming support from celebrities, the 6.3 million people who have signed the petition, and lawmakers we still need you! Please log onto Justiceforjuliusjones.com and sign the petition.