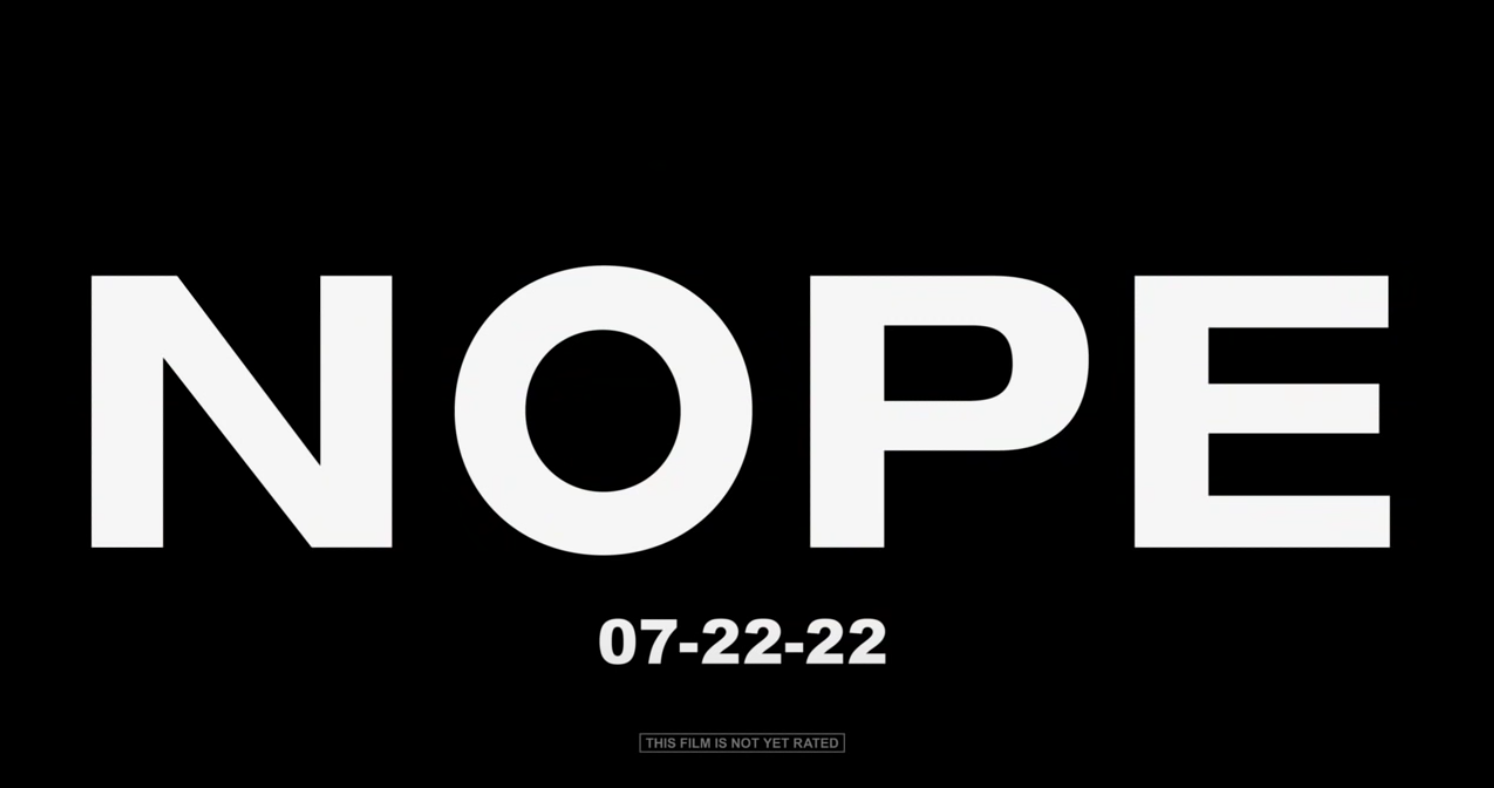 Jordan Peele has decided to grace us with a teaser for his new film, Nope. The trailer comes at just the right time with it being Black History Month—Peele is known for his use of Black actors and Black culture overall as a backdrop for his horror/thriller films.

The teaser features clips from his previous films Get Out and Us with just about 2 seconds of the new film, which stars Keke Palmer and Daniel Kaluuya, at the end of the teaser.

The trailer will drop on Super Bowl Sunday and the film will be released this July.

Check out the teaser below.

Nelly Uploads Footage of him being “Orally Serviced” on IG Story (WARNING GRAPHIC CONTENT)
New Series, “Bel-Air” May Miss the Mark on What Made the Original So Special