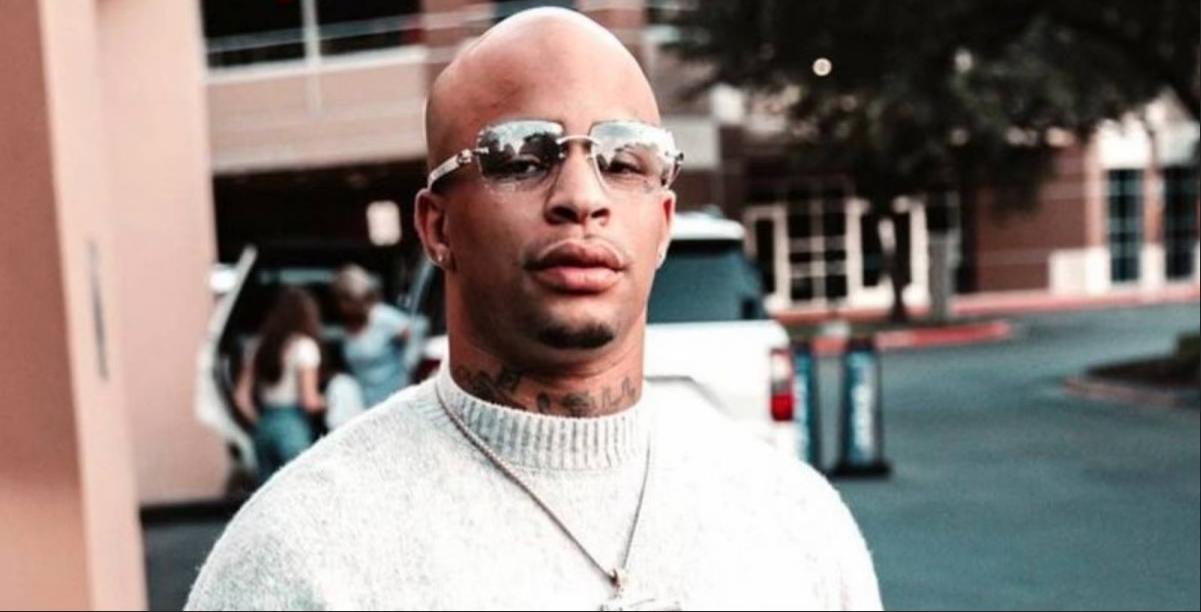 OTF rapper Doodie Lo recently sat down with Jason Lee of Hollywood Unlocked, formally addressing molestation allegations. The rapper shed light on his former relationship with FTN Bae, how the allegations affected his family, and his reaction to the woman recanting her statement. The importance of speaking on the allegations against him and the effects it had on not only him but other men who are also falsely accused of crimes they did not commit. The rapper also spoke on his relationship with Lil Durk and King Von as well as his project “The Big Doodie Lo” Delux album.

Watch the full interview below

EST GEE WENT FROM NFL PROSPECT TO A TOP OF THE LINE RAPPER
Meet The Women Behind Sir Trevor James S.H.E. Project