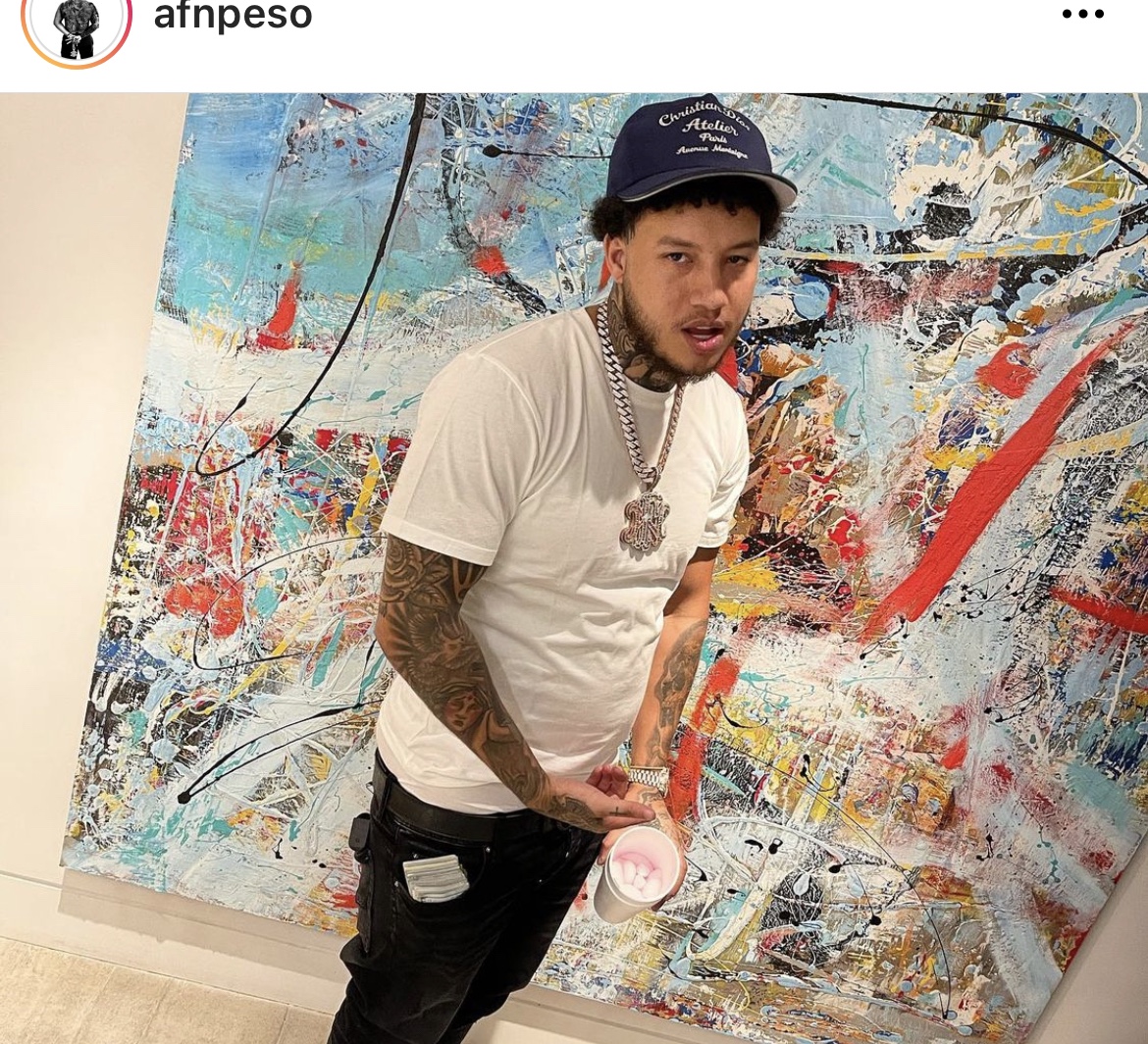 LA rapper AFN PESO released the new visual for, “Success PT. 2” found on his recently released project, The Real Thing II, via AFN Records/EMPIRE. In the new visual, AFN Peso dishes on his trajectory in music and the lifestyle his success affords him. Watch the video for “Success Pt. 2” below.