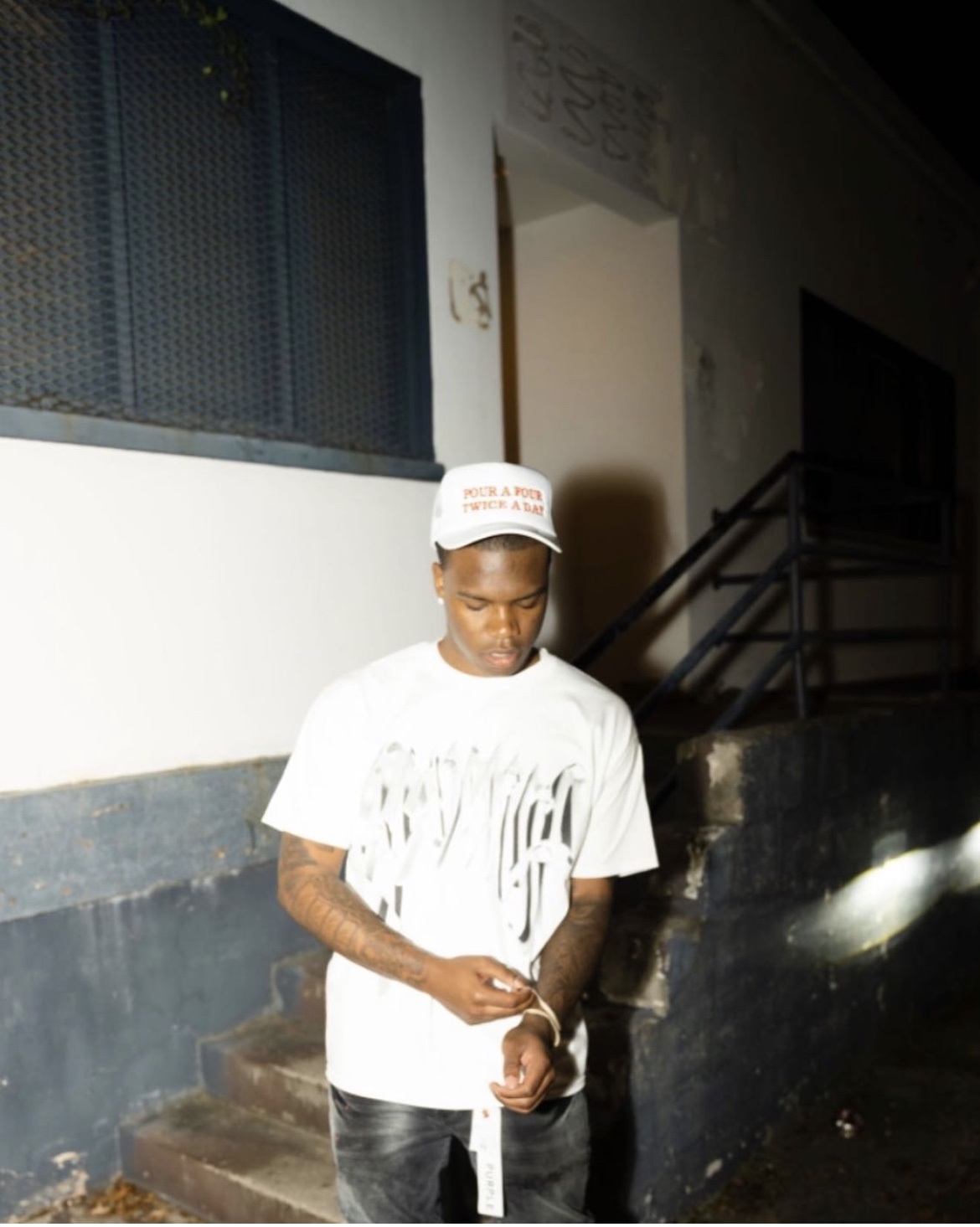 Fastmoney Ant has been a quickly rising star in Chicago since his breakout single “Sixers.” Since then he has been making single drops to gear up for his highly anticipated debut project. As he is beginning to flourish in his career, he is catching the eyes of artists like G Herbo, EST Gee, Doe boy, Ceo Trayle and more. He has now crowned himself as the “King of Englewood.” Y’all tell me, who’s competing with him?