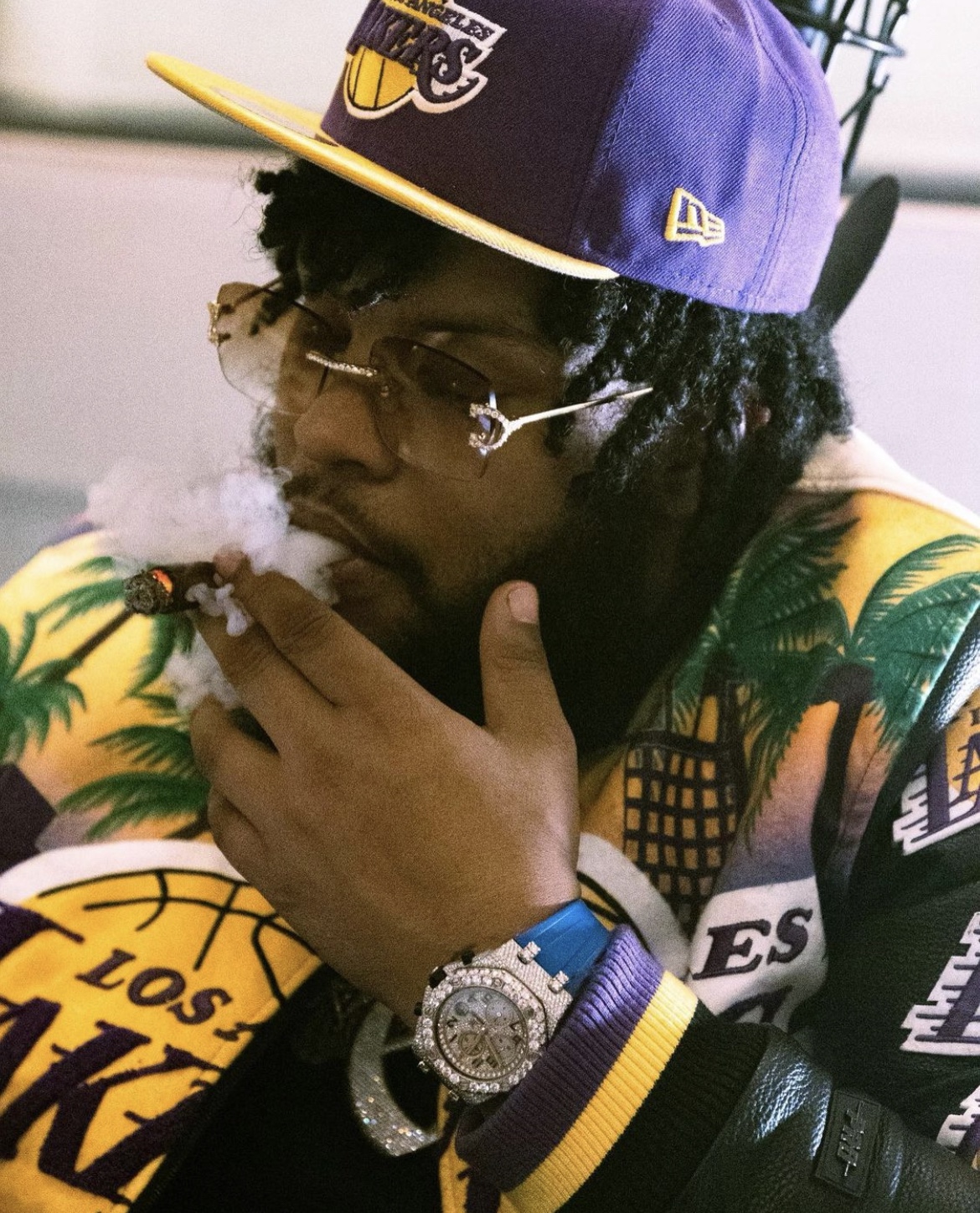 Rising star RMC Mike from Flint Michigan released the visual for “All or Not,” found on his recently released project, Junior Season (#Boyz Entertainment/Empire). Shot between the studio and the block, RMC Mike is a storyteller at his core, speaking to survival and perseverance in his signature rough and raspy delivery. Junior Season is available everywhere now, watch the video for “All of Not”