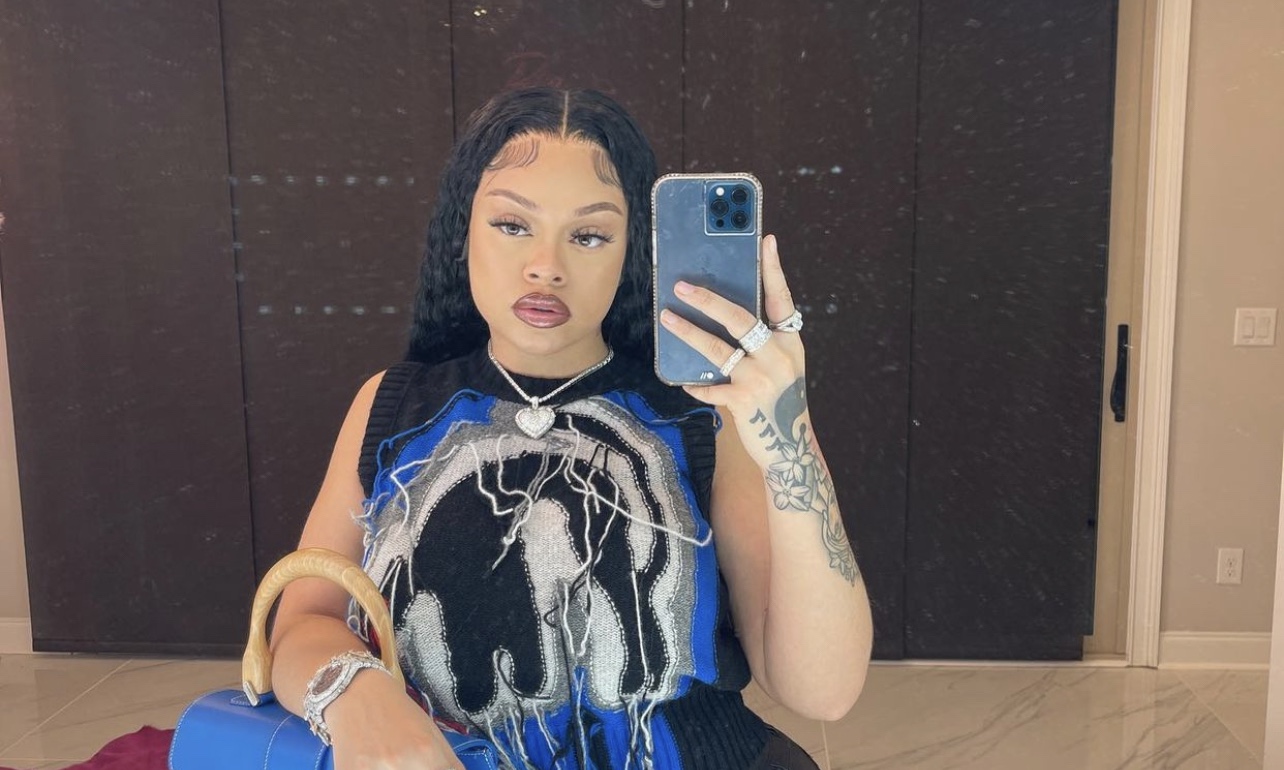 During Latto’s interview on the Big Boy’s Neighborhood, she mentioned that their was an artist featured on her 777 Album, who gave her a hard time with verse clearance because she wouldn’t respond to his dm.

Latto expresses that it often times happen to much to female rappers and that she’s not going to be quiet about it no more.

With just a few days before her release, she tells Big Boy that the rapper will still be featured on her album since she didn’t have enough time to record another verse or song. Latto didn’t name drop during the interview, so fans were eager for the tracklist to drop.

Although people already had their mindset on a certain rapper, they still needed that tracklist just to verify. Just shortly after receiving 20,000 comments on her tracklist reveal post on IG, Latto dropped what everyone has been waiting on.

By seeing the tracklist, do you have an idea on who she’s talking about?