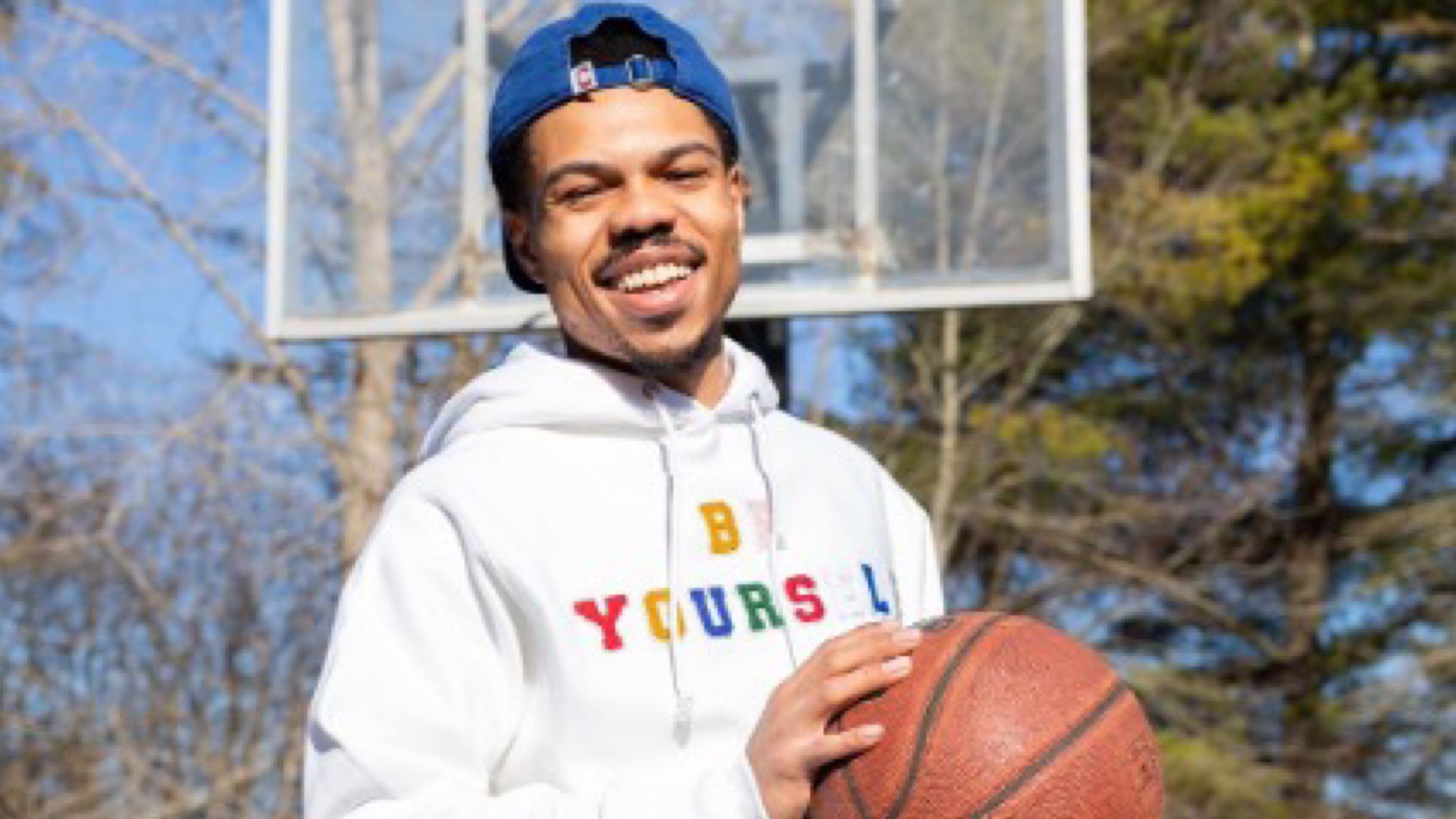 Hip-Hop artist, entrepreneur and manager Taylor Bennett recently announced his upcoming domestic tour in partnership with Champion®Athletic wear, Be Yourself, Be A Champion, along with a new single “Fall Short” and album, Coming of Age, both debuting in April. The tour, which will feature a limited edition capsule collection, is a labor of love that will encourage fans to embody Champion’s “Be Your Own Champion” spirit by embracing their unique style with the confidence to play by their own rules.

Taylor Bennett has always carved his own path as an independent music artist, family man, and advocate. Taylor and his Grammy winning brother Chance grew up on the south side of Chicago, where you can still catch him to this day skateboarding around town or stopping at the local corner store. While the Bennett family business has grown to become a global success, Taylor has carved a path of humility and individuality. Taylor Bennett wants to use his music platform as a vehicle to impact his fans and the world.

In 2017, Taylor came out as bisexual to publicly voice his continued support for the LGBTQ+ community. With his “Be Yourself Pt.2” song and his apparel collection Be Yourself, that continues to sell out, Taylor wanted to inspire and celebrate our differences. He hopes to show no matter who you like, no matter what race you are, no matter where you are from, it is all about love. To celebrate this message Taylor and Champion have teamed up to bring you the Be Yourself, Be A Champion tour.

Be Yourself, Be A Champion will kick off on Friday, April 1st and Bennett will stop at various colleges, universities and venues in major U.S. cities including Atlanta, Los Angeles, Boston, Washington D.C., New York, Chicago and more. As part of the tour, Taylor and Champion will debut limited-edition capsule collection that includes crewnecks, hoodies, shorts and t-shirts. The collection will be available starting on April 7 at https://taylorbennett.co/

Taylor Bennett on the partnership with Champion:

“I’m so excited to partner with Champion, some of my earliest memories are accompanied by Champion clothing. This partnership is the beginning of Great Clothing, Great Music, and a Great Tour!”

“Fall Short” debuts on April 1st and the Coming of Age album will be released later in the month. More info can be found at https://taylorbennett.co/.