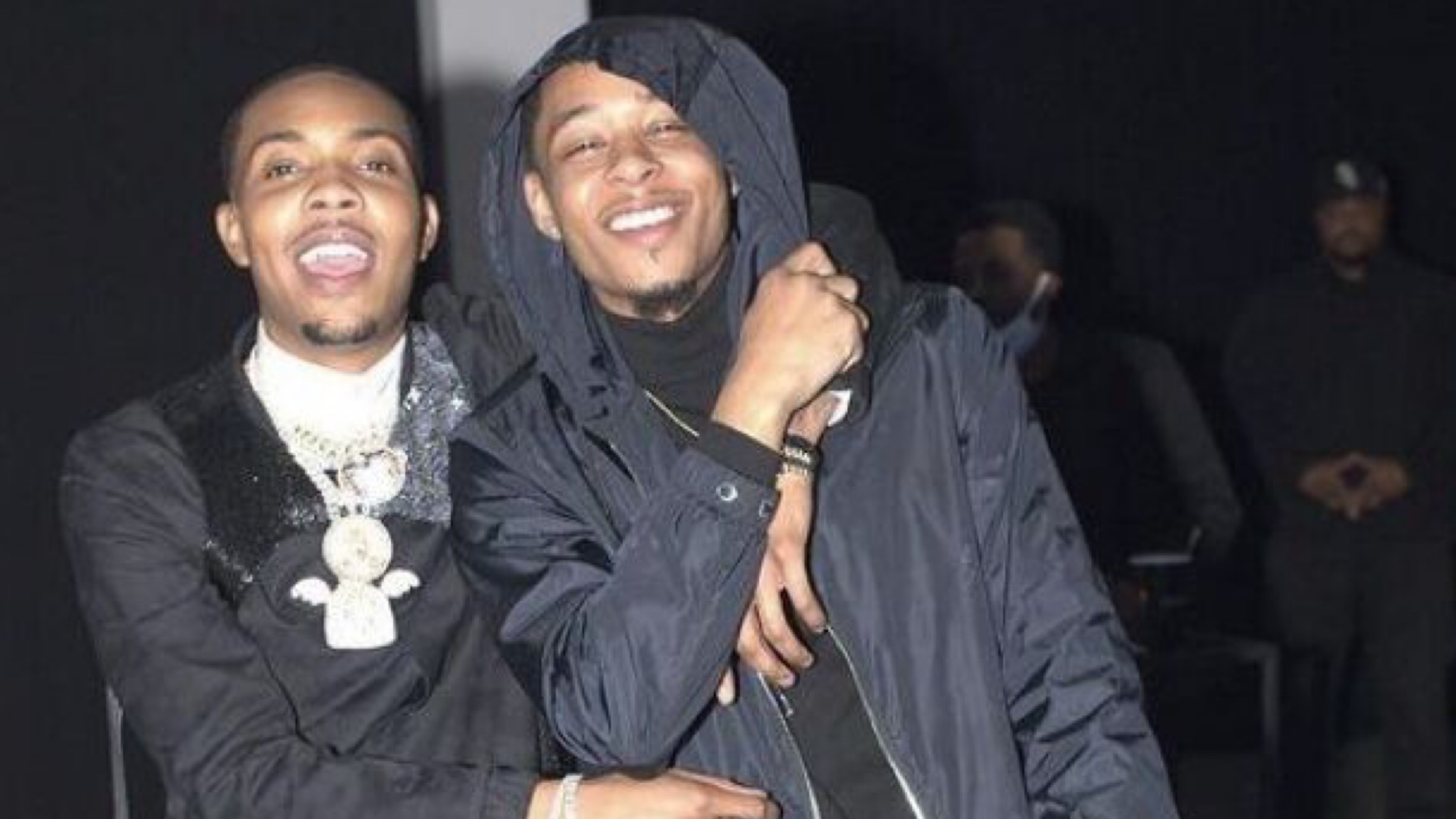 A handgun used in the killing of a friend of well-known rapper G Herbo was among a collective of weapons that three U.S. soldiers at Fort Campbell, Kentucky, conspired to sell in Chicago, according to NBC 5 Chicago

A .40-caliber Glock was used in the killing of Gregory Jackson III at Studio Nineteen barbershop, 1931 S. State St, In Chicago on Jan. 28, 2021. The gun’s serial number, listed in a Chicago police report, matches one of the guns the soldiers are accused of selling.

WGN-TV first reported the link between the barbershop shooting and the gun trafficking case. Check out the video.

The three Fort Campbell soldiers have also been accused of conspiring to sell another gun that was used in an unspecified Chicago shooting on March 11, 2021. There were seven shootings across Chicago that day, according to news reports.

Brandon Miller (who once lived in Chicago) DeMarcus Adams, and Jarius Brunson are the soldiers who conspired to buy more than 90 guns at stores along the Tennessee-Kentucky border where Fort Campbell is located, according to the federal gun trafficking conspiracy case against them in Nashville, Tennessee.

In a Feb. 23, 2021, text message with someone with a Chicago telephone number, Miller said, “We gone win this *war* we losing the battle but this a marathon not a race,” according to prosecutors. In another text, he pledged that he wouldn’t turn his back on his gang, federal authorities said.

Legacy Official Closing Out Women’s Month With All Women Vendors Pop-Up Shop
TAYLOR BENNETT ANNOUNCES NEW MUSIC AND HIS UPCOMING TOUR “BE YOURSELF, BE A CHAMPION”