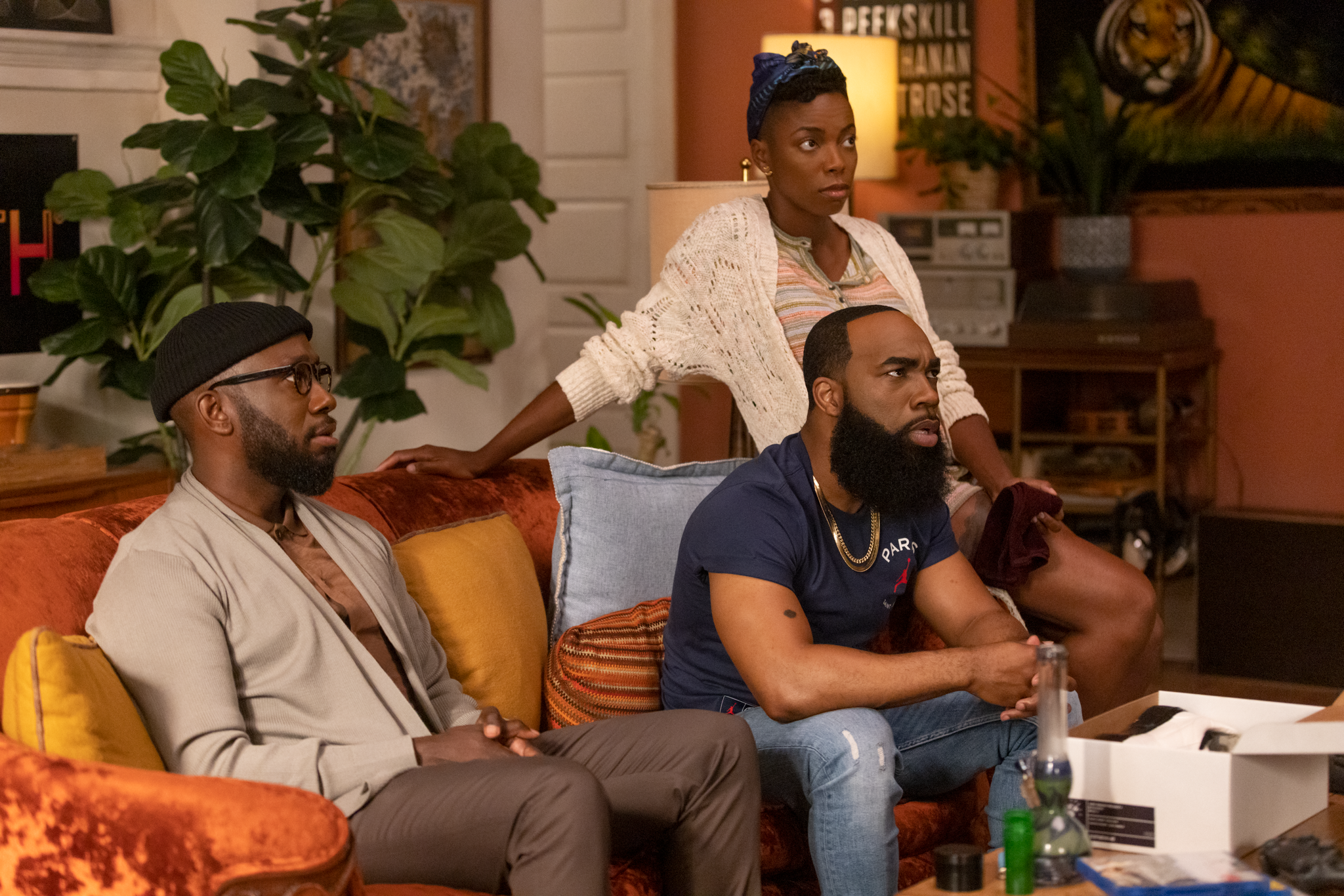 Season 2 of Woke premieres on Friday, April 8 on Hulu. Season one of the popular show premiered nearly two years ago in September of 2020.

The series, which is loosely based on the life of cartoonist Keith Knight, takes audiences on a ride through the new “woke” experiences of Keef Knight who can hear the thoughts of inanimate objects that challenge him.

T Murph, who portrays Clovis in the series, talked to us at WHATS THE WORD detailing how his character has grown this season, his love of sneaker culture, and why he still remains in Chicago

Check out the full interview below.