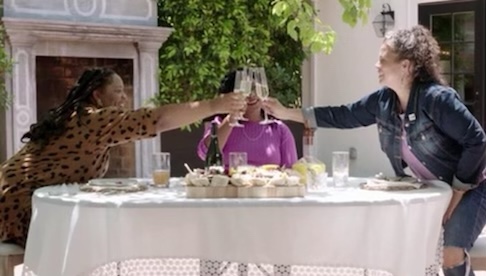 According to Fox 32 BLMGNF received $66.5 million before the purchase of the house, which was raised after the death of George Floyd. Two weeks after the group got the money, Dyane Pascall bought the property. Pascall, the report says, manages finances for an LLC run by Patrisse Cullors, who at the time was BLMGNF’s executive director.