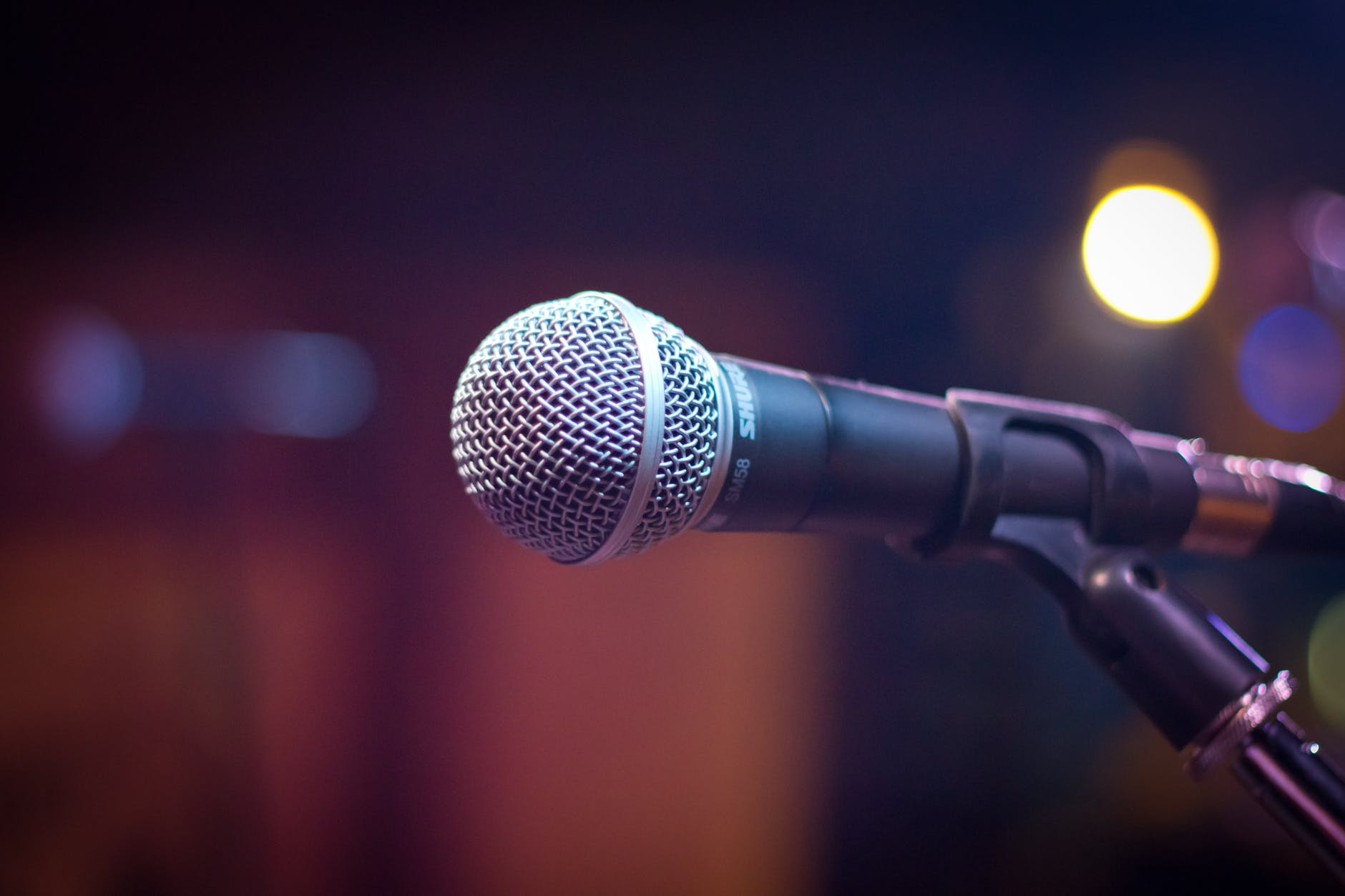 BEME was founded by AfroSoul artist, Peter Jericho, in an effort to bring awareness to violence in the community while also uniting people. BEME’s mission is to end gun violence in communities while simultaneously helping children rewrite their stories through the use of arts and entertainment.

Jericho, who’s worked with familiar names such as Twista, Tony Toni Tone and Ray-J, closed the night’s show with his crystal clear vocals. The night’s event featured five artists in the genres of afrobeat, hip-hop, soul and R&B.

Read more about the artists featured in the BEME show below.

Kordy Blakka, 29, is a hip-hop and afro beats artist. Originally from Nigeria, Kordy came to the Chicago area in 2016 and has been doing music ever since. Kordy says he would describe his sound as the freedom of vibration.

“We’re sexual beings, people don’t express their sexuality enough. So I tried to put that into the music as well because without sex we would not be alive if you think about it, so you should not shy away from it.”

His commitment to expression and freedom could be seen during his set where he showed his dancing skills as well as some skin.

Though he didn’t have a specific date, Kordy said he will have an EP entitled “Eargasm” available for streaming soon.

Jana Ghee, 25, is a singer who reps the South Side neighborhoods of Auburn Gresham Englewood and Chatham. Although she began her professional music career three years ago, Jana says she has been singing since third grade.

“I just never had the confidence to let anybody know I could sing. So I was really in the dark until 2019,” said Jana, “I was practicing, trying to get that sound in the dark.”

During the night’s show, Jana’s performance featured a mashup of original songs mixed with familiar classics such as Keyshia Cole’s “Love.” Jana describes her sound as happy, joyful and soulful.

Jana released her project “Love, Jane” on May 13, it can be streamed on all platforms.

Nola Ade, 34, resides in the historic neighborhood of Bronzeville. Nola says she honed in on her craft as a singer in 2015 as she was done with school and didn’t like the idea of just settling for a regular, full-time job.

Nola describes her sound as a mixture of things she grew up listening to, “Soul music, R&B, pop, like literally everything, afro beats, and I just kind of merge into one. Afrosoul is what I call it.”

Nola’s set featured a live band, setting her apart from the other performers. In addition to a bold and demanding presence, Nola’s voice resonated as her voice bounced off the walls of the venue.

Nola has an EP releasing in January, with no official name in mind just yet. She will be dropping singles leading up to the release of the project.

Timmy F, 24, represents the Low End and Roseland, he began his music career at around age 13 when he lived in Michigan after someone believed in his talent.

Timmy describes his sound as limitless, “I feel like with everything I do, I’m a limitless creative, not only music, but I design clothes as well. I can sing, I can hum, I can whistle, I can rap, I can do opera, anything that falls in the category. “

Timmy’s set was full of soul and impressive vocals and segues, something he said he spent a lot of time working on in preparation for the night.

Timmy will be dropping a five-song EP called “Live from the Darkside” this fall.

Naglaa (pronounced nah-jah-lay), 24, is hip-hop and R&B artist from the south suburbs. Starting out as an actor, she took the leap of faith to follow her dreams while attending Columbia College. As a theater major, Naglaa used the courage from acting to begin performing music.

Naglaa says she is an advocate of mental health, something she felt like she wanted to stress during her 20-minute set, “Literally a roller coaster, I wanted it to be just like that. And I got a song for every feeling that you could possibly feel.”

Naglaa has three separate projects that will come out by the end of the year; including one that features an upbeat tempo, one on the topic of mental health, and a joint project with another local artist.