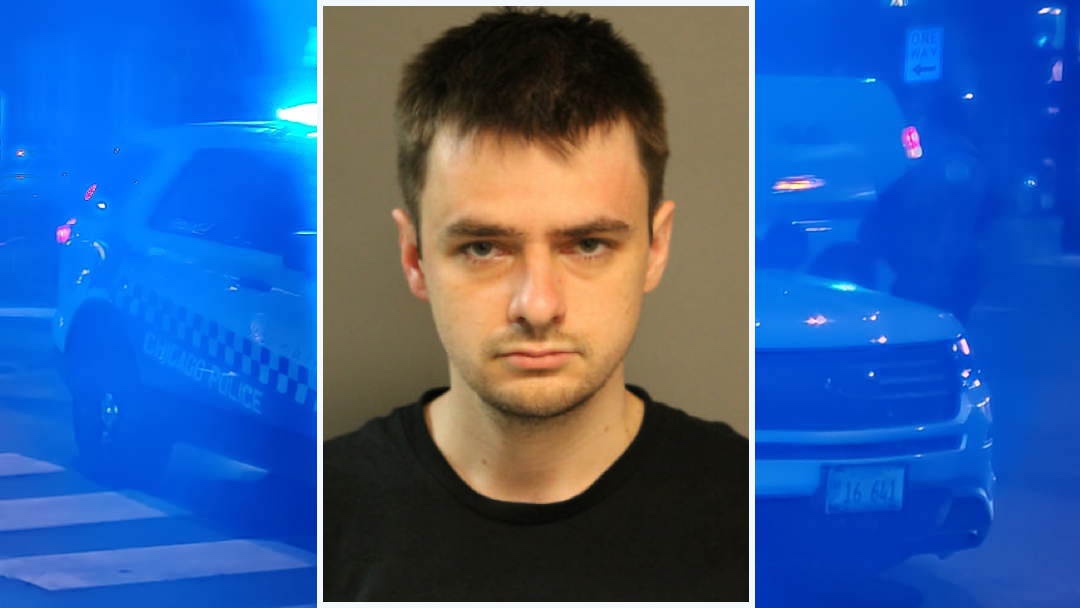 A Chicago man who fired a shotgun into a park in the Chicago Englewood early Thursday had five firearms, over 1,000 rounds of ammunition, and handwritten notes about “recent mass shootings as well as critiques of the police involved in those shootings,” prosecutors said Friday.

Officers monitoring surveillance cameras saw a man get out of a minivan, fire one shot into the park, then get back into the vehicle. Podgorny had a valid Firearm Owner’s ID card.

On his minivan’s driver’s seat were a semiautomatic shotgun loaded with seven rounds and an AR-15 LRWC rifle, according to CPD inventory records. Two more handguns were found inside a bucket on the minivan’s passenger seat.

“Those are war weapons in this car,” Judge Maryam Ahmad said after hearing the allegations against Alexander Podgorny, 29, during a bail hearing on Friday afternoon. She ordered him to pay a full $300,000 cash bail to get out of jail on electronic monitoring.

Podgorny’s father, James, served as his defense attorney during the bail hearing. He said his son lives in Woodridge with a relative and had a job interview scheduled for next week. His son has “no prior background of any sort,” he said.