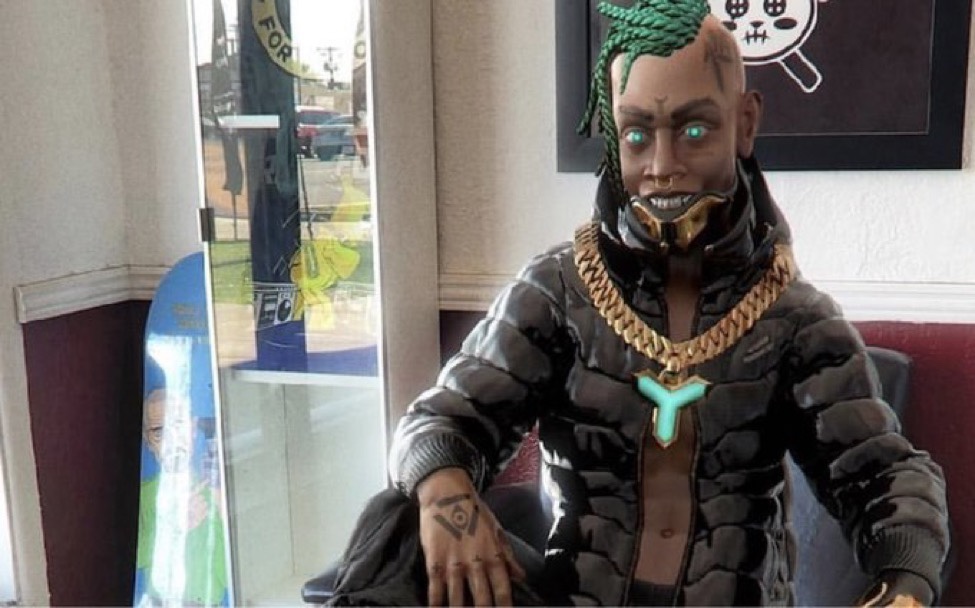 A TikTok robot rapper, that has over 10 million follower, has signed with Capitol Records.

Music Business Worldwide posted in an article, that the “robot rapper” FN Meka has signed a deal with Capitol Records and dropped his first single, “Florida Water,” which features the Gunna and gaming streamer Clix.

In just over a year, FN Meka, has amassed 10 million followers on TikTok and over a billion views on the video-sharing platform. On his page, Meka invites fans into his virtual world, which includes jumbo Bugatti jets, Maybach helicopters and machines that can turn ice into iced watches.

According to XXL, “FN Meka” is the creation of Anthony Martini and Brandon Le. The men are cofounders of Factory New, a virtual record label who were the first to “sign” the robot rapper. According to Martini, the rapper’s voice is a real human, but everything else is based off AI technology.

What do you think the outcome will be if more labels start to pick up on this? Comment below!