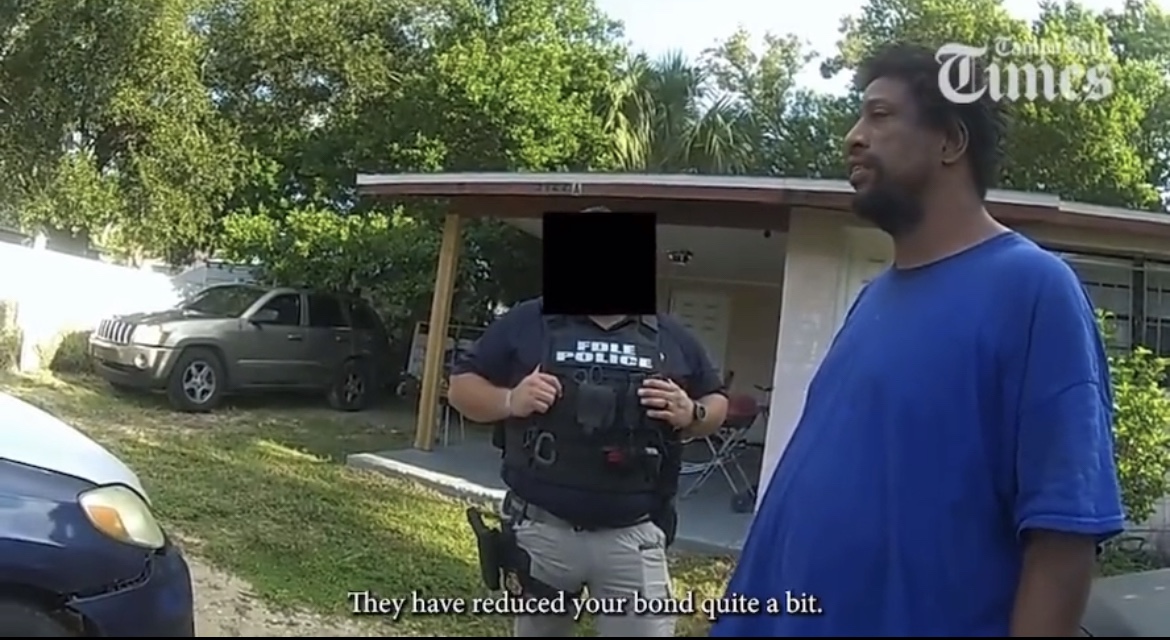 Body-worn camera footage recorded by local police captured the confusion and outrage of Florida, residents who found themselves in handcuffs for casting a ballot following investigations by Gov. Ron DeSantis’ new Office of Election Crimes and Security

The August 2018 arrests — conducted hours before DeSantis called a news conference to tout his crackdown on alleged voter fraud — were carried out by state police officers accompanied by local law enforcement.

According to the Miami Herald/Times out of the 19 people arrested, 12 were registered as Democrats and at least 13 are Black.

They are accused of violating a state law that doesn’t allow people convicted of murder or felony sex offenses to automatically be able to vote after they complete their sentence. A 2018 state constitutional amendment that restored the right to vote to many felons excluded this group.