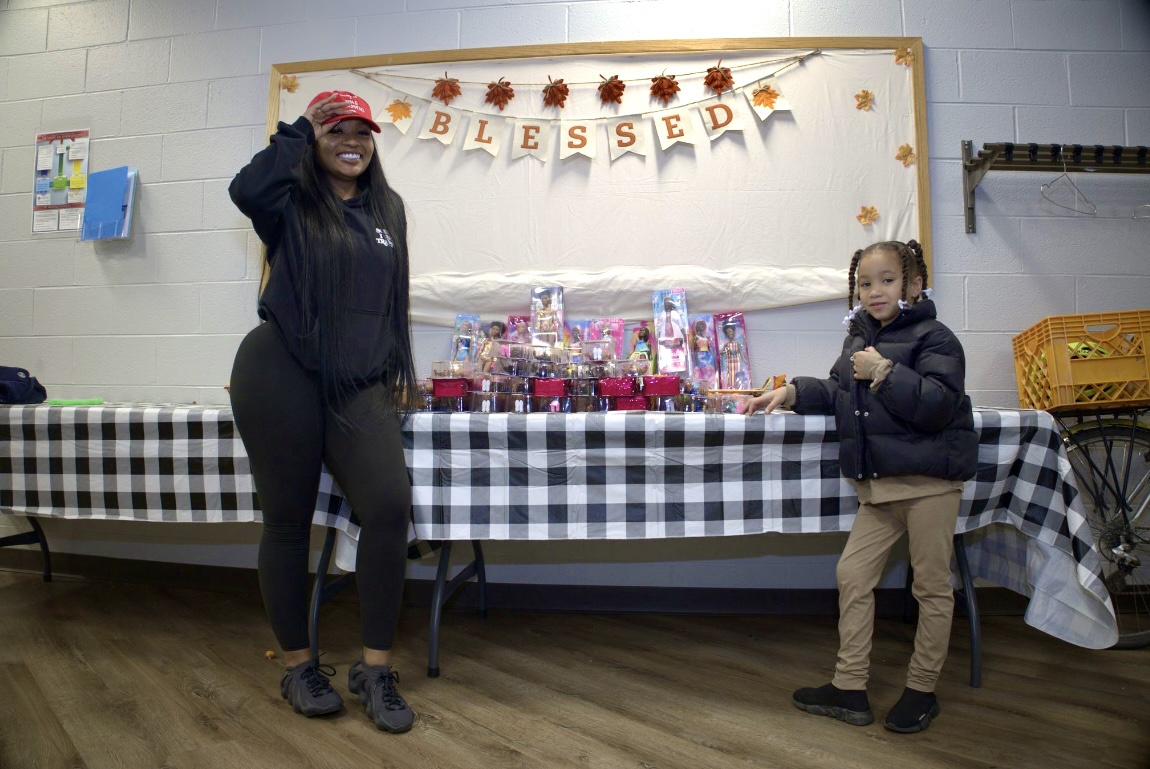 In light of the upcoming holiday, Baha Bank$ kicks off her philanthropic efforts donating dozens of Black Barbies to the Salvation Army. Known as the “New Queen of Chicago,” she is not new to giving inspiration and motivation. Yesterday Baha dropped off Black Barbie’s to inspire younger girls of color to become who they want to be and empower them to be the dolls that they are.

Baha recently dropped her new single and video “Black Barbie” as an ode to highlight girls and women of color and turn up their confidence. In prepping for her latest release, this is her take on empowering not only her generation but the little barbies who are watching her, including her daughter.@BahaBanks