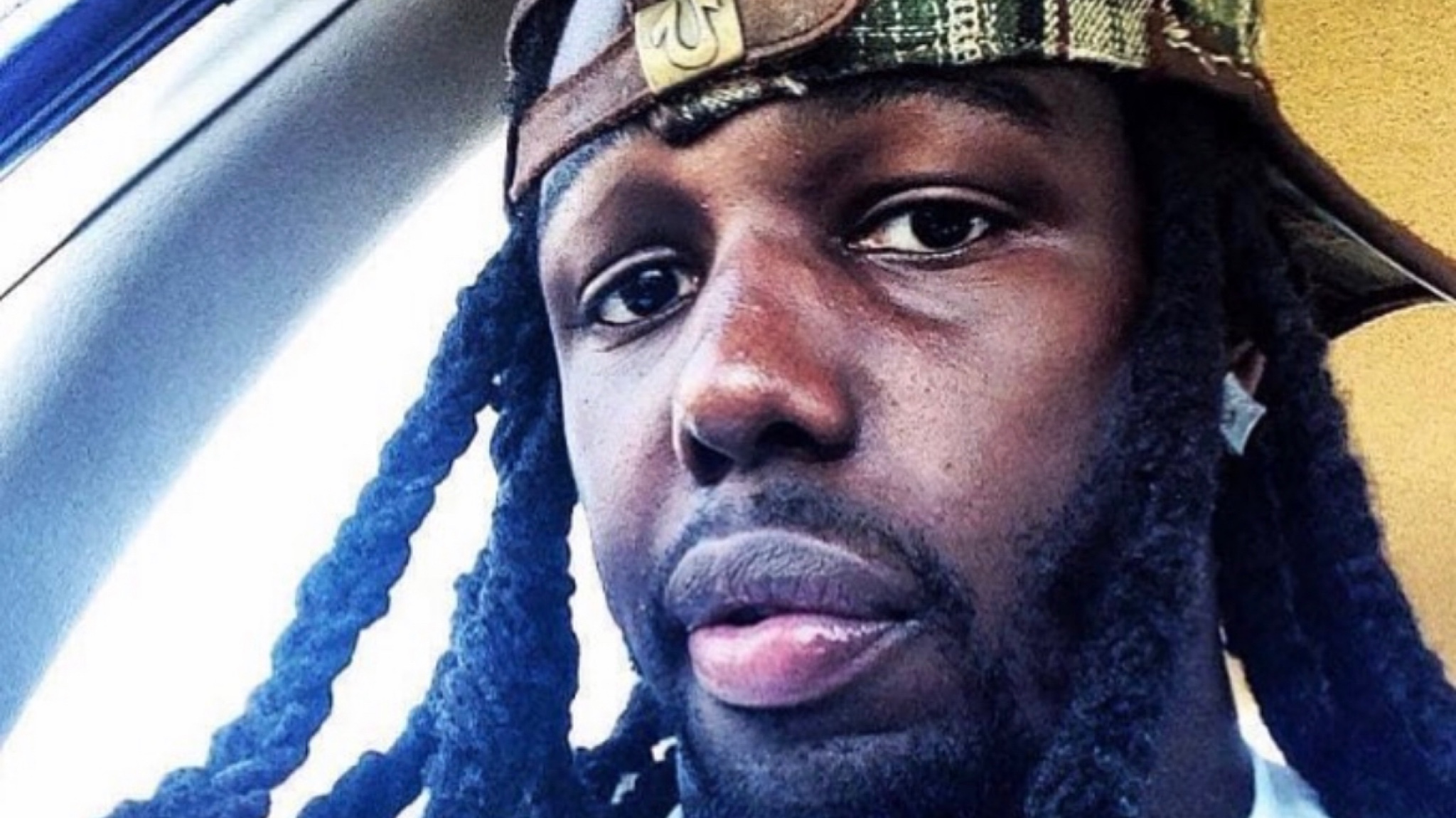 According to AP, the Police never announced arrests in the shooting of Zachary Stoner (Zack TV), who drew a national following on YouTube by following rising rappers and their affiliates in places other reporters were afraid to go.

Chicago police documents obtained by the Associated Press show investigators believe they solved the 2018 killing of Chicago’s street journalist “ZackTV”, but that prosecutors declined to prosecute and police were forced to release the suspects.