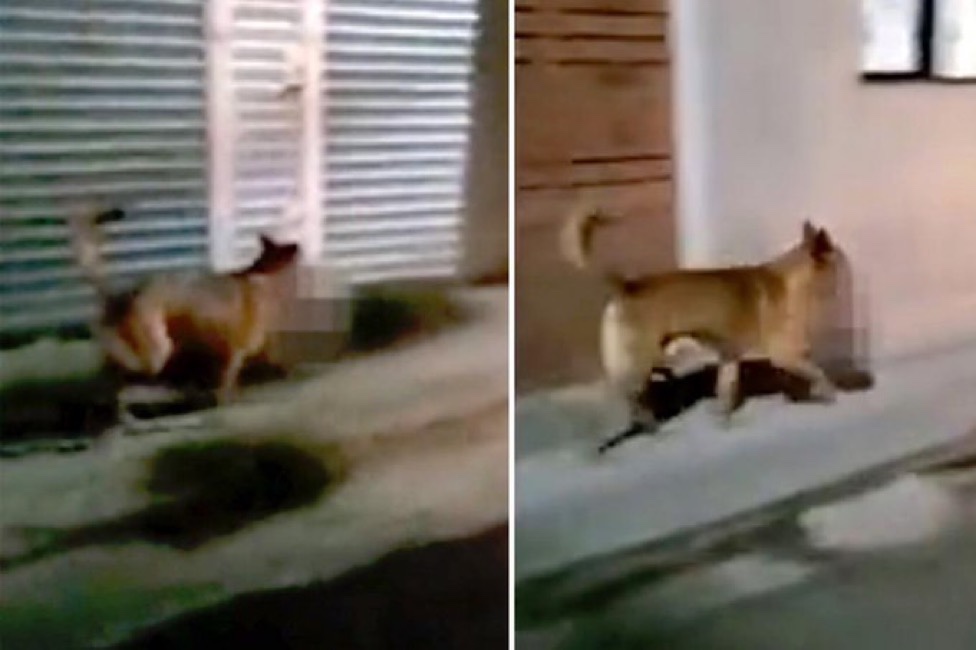 Residents of Zacatecas, witnessed a dog carrying a human head in its mouth as it was running down the street.

Mexican police said that the severed head was most likely connected to a drug cartel crime after eventually wrestling the head away from the dog. It was also noted that the head and other body parts were left in an ATM booth.

According to Fox News, the human remains were left with a message referring to a drug cartel. But before police could act, a stray dog made off with the head.

Zacatecas is known to be a scene for an extended turf war between gangs in the area supported by the Sinaloa and Jalisco drug cartels. The Mexican drug cartels often leave notes next to dismembered human remains as a form of intimidation toward rivals or authorities.