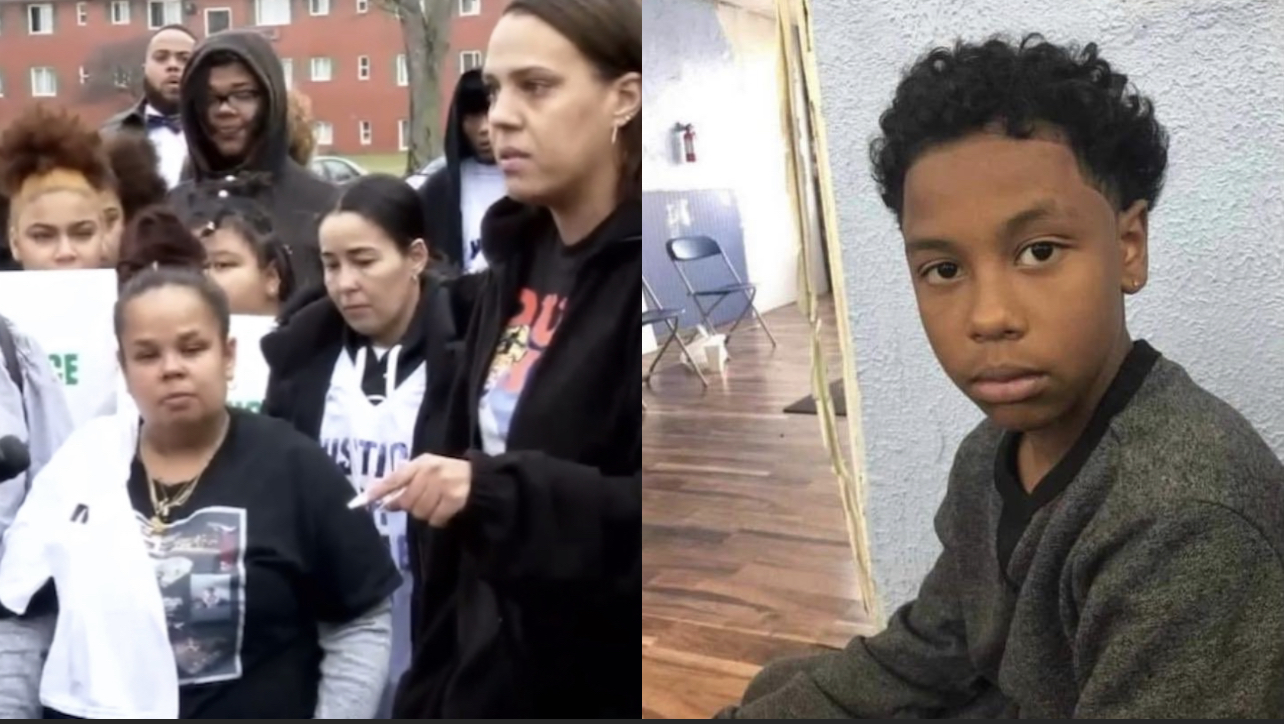 Family and friends of 13 year old Sinzae Reed , who was killed back in October at Wedgewood Apartments, gathered together to hold a New Year’s Day conference to demand the police to charge the man who was responsible.

Police said a witness saw 36-year-old Krieg Butler fire shots at Sinzae Reed and then drive away back on Oct. 12.

Butler was arrested after the shooting, but police said during the review of the investigation Butler alleged that he acted in self-defense.

The prosecutor’s office dismissed the charges a week later.

The Franklin County, Ohio prosecutor’s office told WSYX it’s standard practice to have a felony case be dismissed in municipal court. The case is under review to possibly be presented to the grand jury, WSYX reported.

Local activists said they plan to march at the Statehouse next weekend and continue pushing for answers for Sinzae Reed’s family.