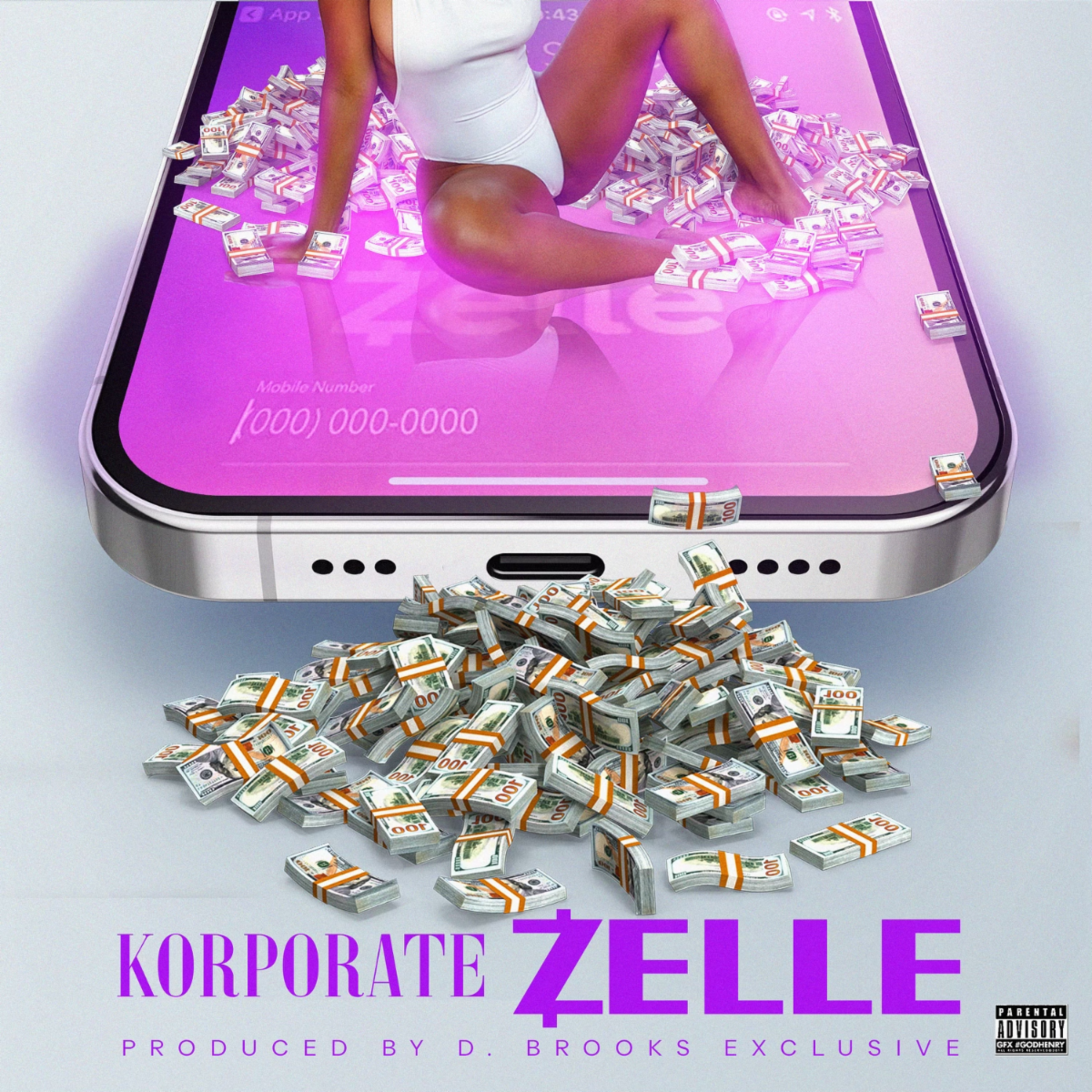 [JANUARY 20, 2023 – Chicago, IL ] Chicago entertainer Korporate released his new single “Zelle” alongside the official video today. On the new D.Brooks-produced track shot in Time Square, Korporate serenades his bae on what he can offer her, in his own signature satirical style. “Zelle” is available everywhere now and found on Korporate’s forthcoming debut project out this month – watch the video HERE.

“Zelle” follows Korporate’s debut single “Whoop Yo Shit” released in late-November. Both singles are found on his debut project coming this month. The new singles follow the release of 2021 and 2022’s “Having Shit” and “Bitch Back”, and come alongside the latest episodes of Black Chicago Be Like Ep.105 Pt11, Pt 12 , Pt 13 , Pt 14 and a recap of the best episodes of 2022.

Korporate has become a household name in the social media universe. As an artist, entertainer, screenwriter, actor and so much more, he has become one of the top content creators in the world. Born and raised in Chicago, he began making videos to market his music. After his classic skits recapping Chicago life went viral, Korporate became a viral hit. His raw, real and hilarious humor reaches celebrities and viewers all over the world. Korporate has created over 2000 + videos earning half a billion views on Youtube alone. With music being his first passion, he’s released multiple singles since 2018, including singles produced by the legendary D.Brooks exclusive. His single “Real Tears” has gone viral with over 1 .5 million views.

A father, family man and protector of Chicago, Korporate also promotes togetherness and fatherhood within his brand. As a dad to three daughters, he often includes content geared toward the fun side of parenthood. Korporate is an entertainer, influencer and role model for aspiring creators. His passion, dedication to his craft, and consistency make him an entertainer for the ages.

ROCKFORD POLICE RELEASE PHOTOS OF MAN WHO STOLE VAN FROM FUNERAL HOME WITH DECEASED BODY INSIDE
SHYNE TO RELEASE BIOGRAPHICAL PROJECTS IN PARTNERSHIP WITH DJ KHALED, ROC NATION AND THE WALT DISNEY COMPANY