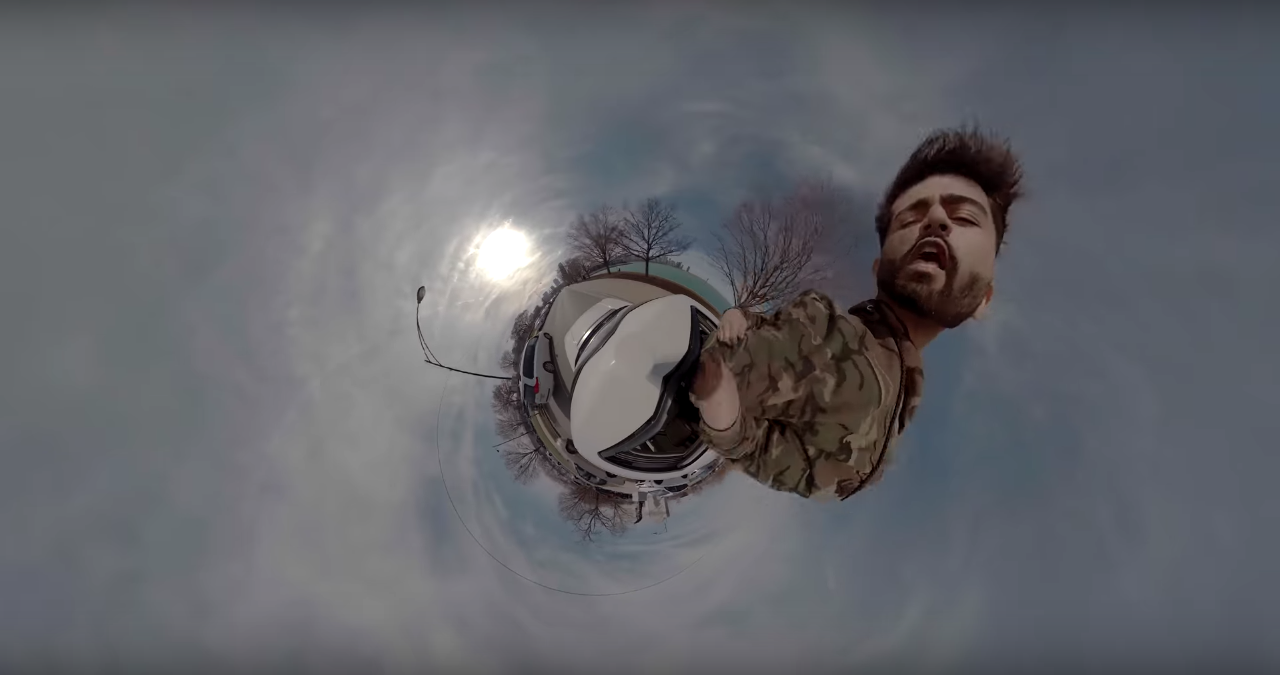 OZ Is ready To shake up the city with His new visual for His new single “Call Me OZ”. OZ was first introduced to many on Chicago’s Hip-Hop scene earlier this when WHATS THE WORD released our 2018 Chicago Artist Watchlist, which featured the new kid OZ.  A lot of people gave us flack for this pick, but as stated before when the kid opens his mouth and spit those bars…well no need to say more.

His new Visual for new single “Call Me OZ” was shot by Vikram Bhanduri. The visual will literally have your head spinning. The spinning effects was something new, never seen a video like this before, but then again OZ is the first of his kind; so it makes sense to keep the surprises coming. It reminds me of an old Busta Rhymes video.VIK went crazy and OZ’s rhymes are just the icing on the cake.  Salute to the cinematographer, he enhances they way the song is precieved. Word on the street OZ has a project releasing this summer, finally, the city gets to see what the young bull has to offer.

Fun interview with @urbangrindtv S/O @codymackkk for bringing me out to represent the top 25 list. Land of Oz on the way!