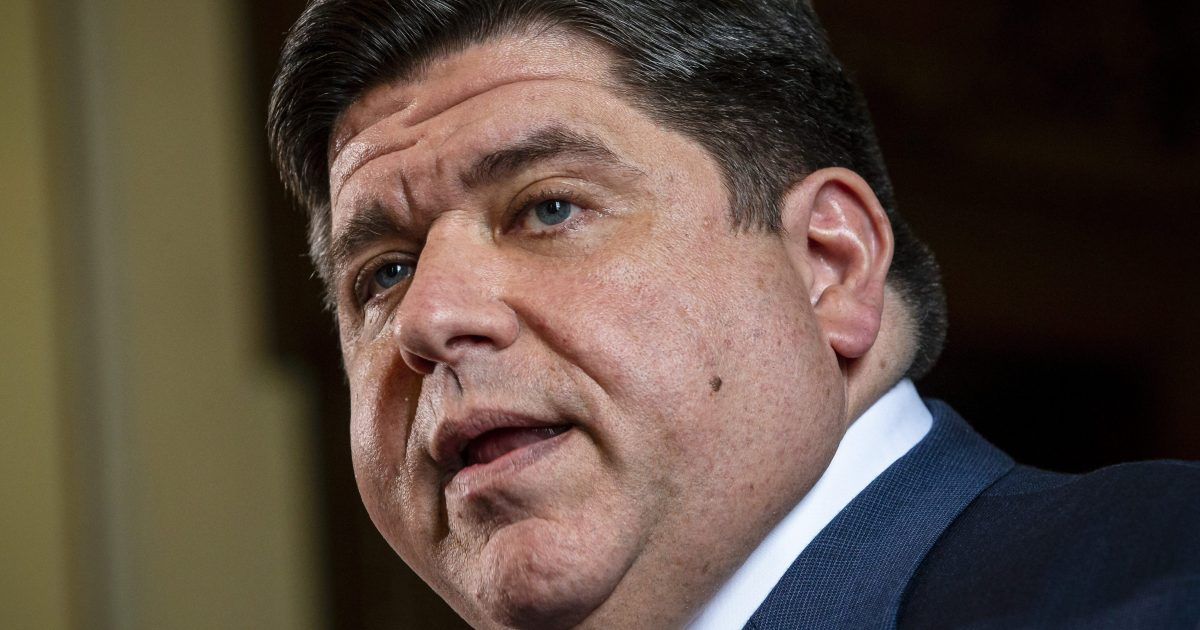 It won’t be long before Illinois residents are able to smoke it legally, if governor J.B. Pritzker gets his way.

J.B. Pritzker hopes to get a recreational marijuana bill passed before the end of the spring legislative session as part of an ambitious first year plan.

“I think the bill that will get introduced and passed is going to be a very, very, strong good bill,” he said Thursday.

That leaves only about seven weeks for Pritzker to reach his benchmarks when it comes to legal pot and his No. 1 priority, a graduated income tax.

J.B. Pritzker campaigned on a promise to legalize adult use of cannabis in the state. And the Democrat, who said he wasn’t always on board with legalization, said he has tried marijuana.

“I have tried marijuana, you know, in the past,” the governor said. “It’s been a long time.”

He said some of his earliest concerns about legalization stemmed from worries about teen use of cannabis.

“I have teenagers, and I was very concerned, just not knowing. I asked a lot of questions about how does this affect teen use,” Gov. Pritzker said. “And in Washington state — where that was the governor’s big concern there too — they did a very good job of showing there was no increase in teen use.”

As for the concerns of police associations across the state over how law enforcement will be able to determine whether a driver is impaired, he acknowledged there’s no current technology to measure impairment when it comes to cannabis.

“Necessity is the mother of invention, and it’s now clear that with 11 states already with legalized adult use cannabis, there are entrepreneurs out there that recognize that every police department is going to want something,” Pritzker said.

“This happened in medical cannabis. You start out and then you figure out this isn’t working out quite as well and you make tweaks along the way,” Pritzker said. “With legislation, nothing is perfect and so yes, along the way, it’ll improve.”