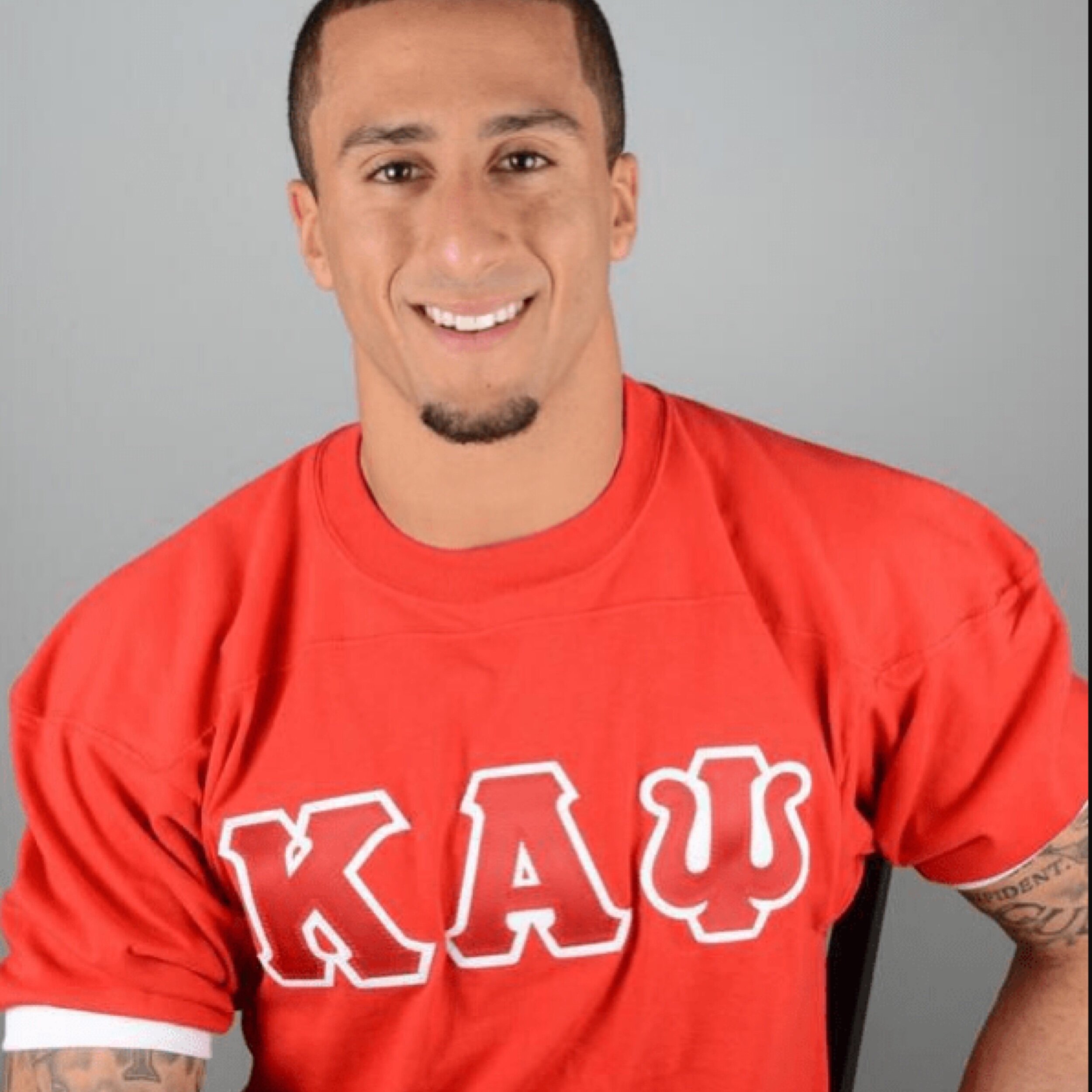 Some may or not know but January 5th is the founders day to then men of Kappa Alpha Psi Fraternity Inc. My fraternity. I joined the fraternity back in 2010 at Southern Illinois University Carbondale. What drew me to this organization was the fraternities motto. “Achievement in Every Field of Human Endeavor” . To me that meant , I could pursue any career and be accepted as long as I’m achieving at it. Of course the field had to be a something the provides a positive service to the world.

Becoming a NUPE was one of the biggest investments I made in my life, it has helped me overcome so many adversities plus the network is beyond amazing. I’ve met countless amazing brothers since my induction. I’ve created formed bonds that will last a life time. Not everyone will have the luxury of joining our fraternity, but that will not stop you from learning about some oof dope members. Who knows you may build your own bond with them. Below you will find a few of the thousands of NUPES who are achieving. Follow these guys to see what they got going on.

“Rashaun Williams started his career as an investment banker and decided to jump head first into venture capital. Since, he has focused on helping black athletes and entertainers allocate their funds as an investor and adviser in tech, consumer products, and media companies.”

Ok finally it’s here I created a blog! www.RashaunLWilliams.com Just launched my new website with a full blog where I can say whatever I want and not run out of characters lol. Can also post all upcoming classes, events, speaking engagements and conference calls! Check it out and let me know what you think. It should literally feel like an entire accelerator for new investors and founders BUT FOR FREE!

Kapone (real name Anthony May) began as an intern at Power 92 and later co-hosted weekends and evenings with Shag Nice (as “The Hot Boyz”) before moving up to afternoon personality. Now he is the most popular radio personality in Chicago at 107.5 FM WGCI ( iHeart Radio ) He also appeared on the Fox syndicated series “Dish Nation.” The Chicago brand Ambassodor for Hennessy

In My Vibe! #Repost @wgci

Justtin Currently Manages & Directs The ‘Kicks 4 the City’ Program nationwide. Kicks 4 the City is a charitable program, powered by the 501(c)(3) non-profit organization Legacy Leavers, that is committed to providing shoes for homeless communities within select cities across the U.S. and worldwide. Since 2012, K4TC has distributed over 50,000 pairs of shoes, worked with over 500 Ambassadors & Volunteers in 9 major U.S. Cities.

Grateful for today… Made it to @realsway show; without rap. Amazing to see how tapped in he was and also provided his own donations on site! My dawg @mitchbreeze beside me / @anayhill you are the best! / 📸 @marcel.leif #kicks4thecity #swayinthemorning #altruism

Ye Ali has been one of the best-kept secrets of the underground R&B scene for some time now. Most people may not know is that he has songwriting and production credits with artist such as Chris Brown, Kehlani, Roddy Rich, Lil Keed and more. His Trap House Jodeci Projects are very dope, well his whole catalog is pretty much fire.

Last nite i felt like every member of pretty ricky

#getflyfriday is back on the set of #cwbatwoman. Props to my man Milton Latrelle @shopagriculture for putting this ALL together and creating one of the dopest T-shirts ever! #directorslife #dreamcatcher #ripjohnsingleton

He was an intern at Def Jam Records while Kanye West was developing his album, My Beautiful Dark Twisted Fantasy. He became the general manager of Dusse Palooza, a national touring party series that was originally called Hennypalooza. He co-hosts The Joe Budden Podcast. Started working at Sony Music as a marketing manager in 2018.

Tim Clarke, better known as “DJ Iceberg,” is a versatile, creative, and enthusiastic Disc Jockey, music producer and personality. Born in New York, but having spent much of his life in Atlanta, GA, Iceberg is known for blending New York-style hip hop and entertainment elements with catchy, Southern rap to create a unique style for listeners. From radio mixshows to music festivals to nightlife events and clubs, he delivers smooth transitions and interacts with his audience to keep the party going and the energy at a consistent high-level.

Kosine is 1/2 of the LA based production duo Da Internz. He’s a 9x Grammy-Nominated, Multi-Platinum Producer/Songwriter that is behind some of the biggest hits for Nicki Minaj, Rihanna, Big Sean, Justin Bieber, Nas and many more. He’s also an On-Air Personality for Apple Music Beats1, which broadcasts live in over 110 Countries worldwide.  One of the hosts of BET’s “Man Cave”

We all have responsibilities, some secure the bag others are the bag. 💰 🔔

Billy Sorrells is a American comedian, actor, and filmmaker who was one of the recurring cast members of Season 8 but returned in Season 14 of the improv comedy show Wild ‘N Out on MTV and VH1. He has also appeared in shows as According To Him + Her, Funniest Wins, Love & Hip Hop. He’s also featured on the nationally syndicated show The Morning Show Hustle Starring Headkrack.

Yo Pops , I had to do it I dropped another one about you … remember the time we when you bought that car and they told you we had to bring it back because they hadn’t ran your credit yet … I know you did everything you could for us we never went without … You Will Imortalized on Tv 📺 again this Friday, I know you prolly like “Son Why You tell that story Babe “ and you cracking smile throwing your hands saying “See how you do me “ lol 😂 I can just see … everybody is good but I ain’t got to say that because I know cheering from you not gone forever like we used to say it’s just short break … love you man you are the best I know you pulling for me up there I can feel it … bro @billsorrellsjr another one for you Beaumont Texas – December 15th Houston Improv – New Years Eve