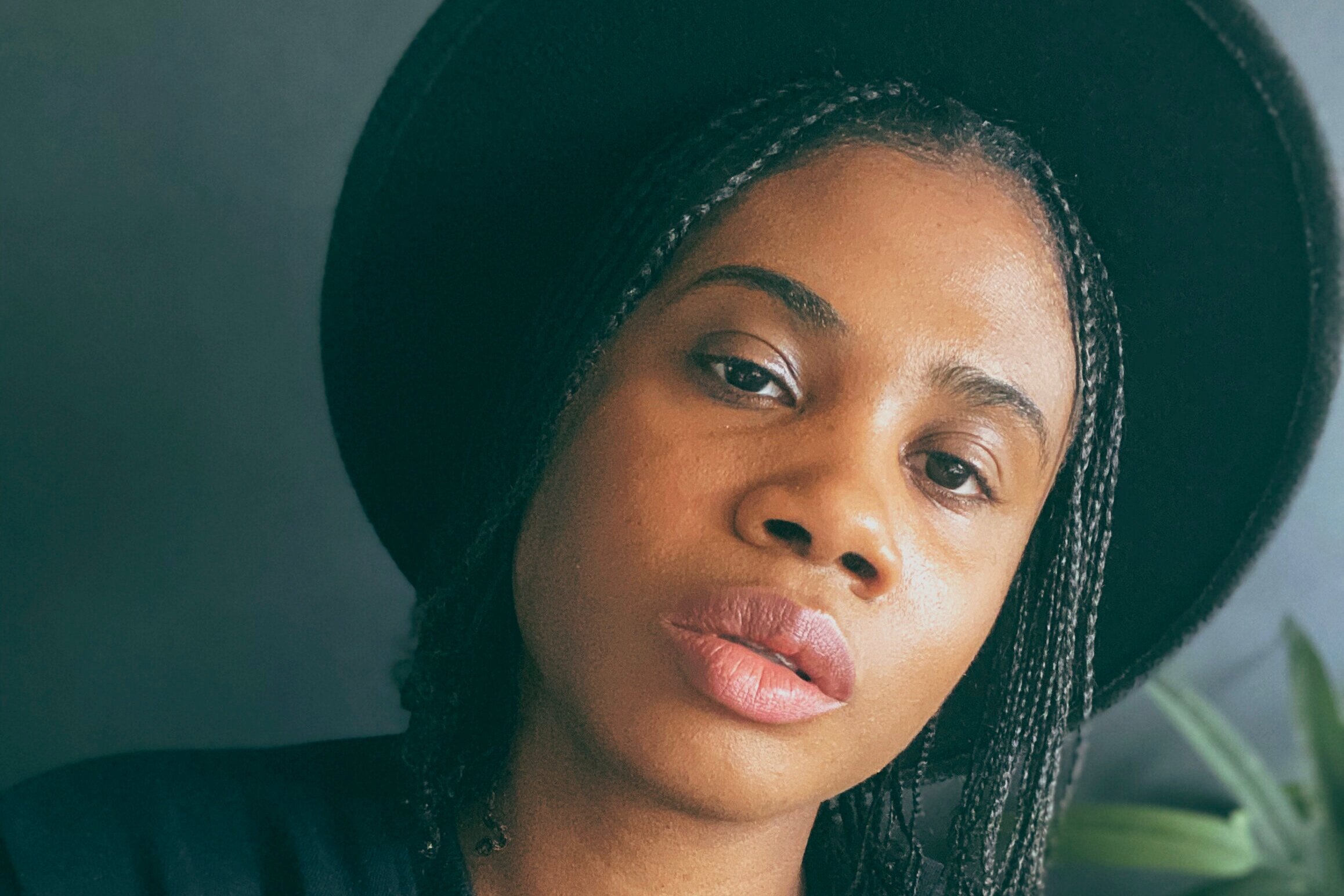 🍁🍂UPDATE: We're gearing up to launch our post-production crowdfund campaign next month. Sign up now on our official website at www.whentheleavesfallfim.com to learn how you can help us across the finish line! Link in Bio. ⠀⠀⠀⠀⠀⠀⠀⠀⠀ 🎬 Directed & Written by: @chantelchavon 🎥 DP: @jasonhoneycutt 💳 Executive Producer: @chantelchavon 🎞 Producers: @troypryor & Wain Lytle ⠀⠀⠀⠀⠀⠀⠀⠀⠀ #WhentheLeavesFallFilm #WTLF #ShortFilm #indiefilm #filmmaker #sagaftra #endracisim #mentalillnessawareness

Up and coming Chicago-based filmmaker, Chantel Chavon, makes her directorial debut by tackling the connection between racism and mental illness head on in the short film, When the Leaves Fall. Based on an original screenplay by Chavon, the psychological drama tells the story of a mentally-ill homeless woman living inside of a bus shelter, who is triggered by a haunting childhood memory and puts everyone around her in imminent danger. The SAG-AFTRA film garnered interest after Chavon won 1st place in the Xcelerator Pitch Competition with Eleven04 Productions in January of this year, and is now in the final stages of being prepared for submission to festivals this summer.

The film is inspired by a true account of racism against Chavon from a seemingly mentally ill woman who hurled racial slurs at her as she waited inside of a downtown Chicago-area bus stop during her commute home from work. Chavon decided to pour her frustration over the experience into the making of this film as a form of activism and art therapy.

“That moment at the bus stop when I was called a N-word in public stuck with me for a long time,” Chavon ruminates. “I mostly ignored that woman at the time because as someone who has experienced the effects of mental illness firsthand with family members, I know what it looks like when someone is having a manic episode. But my mind kept churning over alternate outcomes that could have played out much more dangerously if myself and the other people around, would have reacted differently. So I decided to write a script exploring those worst-case scenarios—but from that homeless woman’s perspective.”

The writer, producer, actor, and director believes that the current climate of protests against racism and police brutality may make audiences more receptive now than ever to the subject matter and themes explored in When the Leaves Fall.

“I did have a few people at the beginning express how upsetting it was for them to get through the script and suggested that it be toned down to make it more palatable for audiences.” She contends, “This was of course, before everything exploded to the forefront following the outcry of George Floyd’s murder and the growing acceptance of the Black Lives Matter movement. Giving audiences small doses of truth has definitely been par for the course for a lot of writers and filmmakers, but hopefully that won’t be the standard anymore moving forward. A spoonful of sugar is certainly not served in this film.”

Chavon is confident that she made the right choice to forgo any recommendations to lessen the intensity of When the Leaves Fall and decided to produce the film herself.

“I simply trusted myself enough to not listen to those people. My husband and I completely self-financed the film through our own production company, Nyte Lyte Productions, so that I wouldn’t have to wait for anyone else’s permission to tell my truth,” Chavon said. “Luckily for me, my team and everyone involved in this project all saw the same color blue. That’s how I was able to get it made. We all shared the same vision. And I’m proud that this project will be my entry into the professional filmmaking world. I want to make a name for myself as a disruptive storyteller.”

In addition to submitting the film to major film festivals such as Sundance, Tribeca, and SXSW this summer, Chavon says her goal is for the film to serve as a catalyst for connecting the intersectionality of racism and mental illness in a dialogue that creates tangible change in our society.

“I hope this film leads to having more dynamic conversations about the impact of ignoring racism as a mental illness. Right now there is a lot of isolated dialogue happening around racism and that’s a great place to start. But eventually we need to get into what I like to call the ‘systemic fires everywhere’ that result from white supremacy and patriarchy. There’s so much intersectionality to be explored there because racism is so pervasive and exploitative in all of our day to day interactions.”

She also hopes to partner with mental health organizations in the future to further these discussions and offer more resources to those in need of services.

“We can’t begin to truly untangle this web until we understand all of the ways it is intertwined in our lives, including its’ invasion of our mental health. We’ve partnered with Therapy Road to bring awareness to service providers in Chicago. I’m reaching out to other mental health professionals to see what more I can do to be of service. Now that the world finally believes Black people that the ‘bogeyman’ under our beds is real, I want to be part of the work that helps to eradicate him from every aspect of our lives. That’s how I want my work to show up in this world. I plan to always shine a light on its’ face every chance I get.”

When the Leaves Fall is currently in the final stages of post-production with an anticipated festival run throughout 2021. It serves as the first official project under Nyte Lyte Productions, an independent TV/Film production company that re-centers Black narratives around high-octane stories in expansive genres. Nyte Lyte Productions currently has a sci-fi anthology series based in an alternate Chicago in development. For more information about this film, visit their website at http://www.whentheleavesfallfilm.com and follow them on Instagram: @whentheleavesfall.