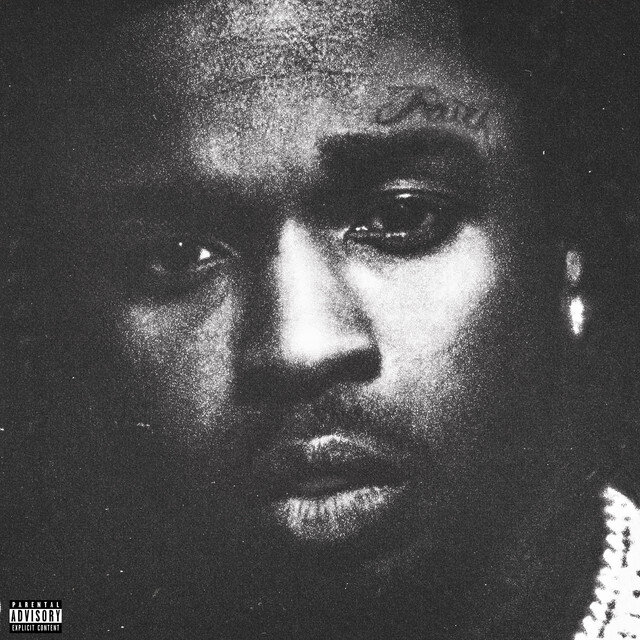 Last year, Pop Smoke took over the world with his debut album, “Shoot for the Stars, Aim for the Moon”. The album gave him his first number one project on the Billboard charts, while earning him Top Rap Album and Top Billboard 200 Album at the Billboard Music Awards.

Over a year later arrives his second posthumous album, “Faith”. The album, which was released four days before what would have been the rappers 22nd birthday, is a feature heavy project, with appearances from Kanye West, Kid Cudi, Rick Ross, and Future, among others.

While it is good to see that Pop still had a lot of music left in the vault, many were discussing whether there should have been another Pop Smoke album, considering last year he had a mixtape, an album, and a deluxe version of his album released. “Faith” had a lot of discussion on Twitter, specifically with the albums features.

This ain’t Pop Smoke’s album, this is the label’s album.

Ngl bro as far as I know, Pop Smoke’s discography stopped at shoot for the stars, aim for the moon.

Pop Smoke wouldn’t have fw half of the features on that album if he was still alive to see it pic.twitter.com/SI60BhsZ8K

I wanna hear POP SMOKE on his OWN album, not a bunch of other artists.

It is noted that 50 Cent, who was a mentor to Pop before his murder in 2020, wasn’t an executive producer of the new album. 50 had a major impact on the “Shoot for the Stars, Aim for the Moon” album, and even vowed to take Pop’s mother to an award show, because that is what Pop wanted.

Recently, 50 Cent vowed to become a mentor to Charlotte rapper DaBaby, citing Pop as an inspiration to do so.

50 Cent on mentoring DaBaby: “I lost Pop Smoke before he could get it” pic.twitter.com/1ZQn4PrKdw

What are your thoughts about the Pop Smoke album? Should there have even been another album in the first place?