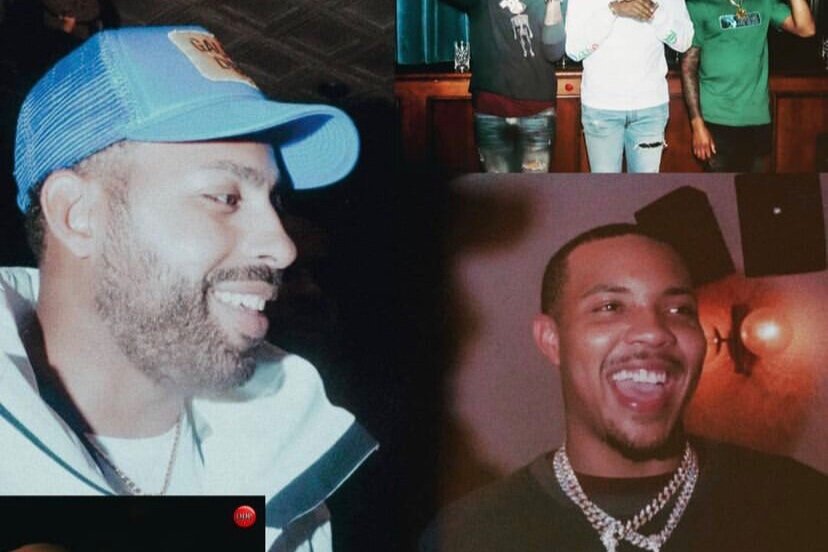 Chicago’s well-known artist, G Herbo held a unique listening party at the Soho House in Chicago. Unlike other listening parties, this one was a silent party courtesy of Urban Fetes, which was a shock to everyone walking into the event. With just days away from dropping his album 25, he gathered around his closest friends, entertainment buddies, and more to be one of the first to hear his album.

Before playing out the album, Mikkey Halsted made sure to give G Herbo credit for how far he’s come in life. Giving the crowd a flashback of how he and Herb got in tune was something we didn’t know that we needed. “When I saw his eyes, I saw somebody that can be the next Tupac for this generation,” said Mikkey as he explained his first thoughts on seeing one of G Herbo’s early-career freestyles. Throughout the speech, Mikkey let it be known that we have to bring something back to the city. In order to give back, we have to look at ourselves which is what G Herbo has been doing, from the crowd you can tell that he had the support that he needs.

As the crowd was listening to the album, you can look around the room and see that everyone was really feeling it as a whole. From the first song to the last, everyone enjoyed it to the point where G Herbo had to run some songs back. “I believe Friday after next, we’ll have the number 1 album in the country,” said Mikkey Halsted. From the reactions the crowd gave at the end of the event, you can tell this album is going to go up in numbers.