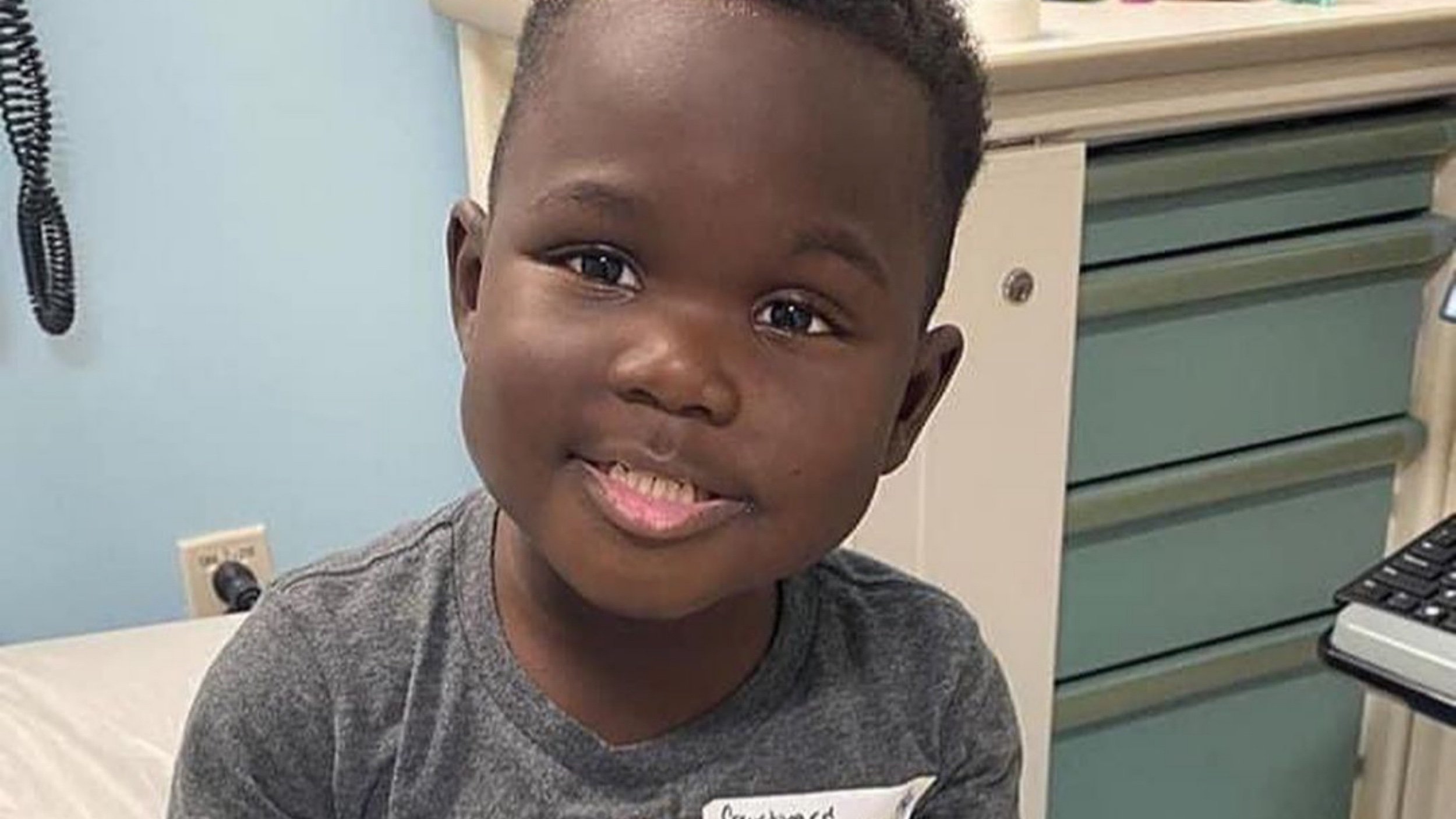 According to Rap Alert, Antwain aka TJ reportedly passed away this weekend after several relatives and friends confirmed the news on Facebook. One person wrote,

“Today is hitting different on This App….We Really Have To Come As One And Lift China Black Up Man Real Talk. This Is Not Easy At All…This Hurts Just Wow. Play In Heaven TJ. #WhereWe BoutToEatAt”

In 2015, he was diagnosed with Auto-immune Enterapothy, a rare autoimmune deficiency disorder that attacks the intestines.

6 year old Antwain mostly known from his viral “where we bout to eat at” video has passed away at. #RIP 🕊 pic.twitter.com/iLrQhLF6FG

He was a strong little man.
He brought smiles to millions round the world in viral videos.

He had a medical problem called Autoimmune Enteropathy AIE. His body attacks his intestines so he couldn’t eat/drink normally.

He had over 25 surgeries.
This is really sad. RIP Antwain. pic.twitter.com/mQhPgLLekM

Ye’s Drink Champs Interview Shows that He is a Visionary Who Needs to be Challenged
New Docuseries, “Phat Tuesdays” Celebrates Untold Stories Black Comedians at The Comedy Store in LA