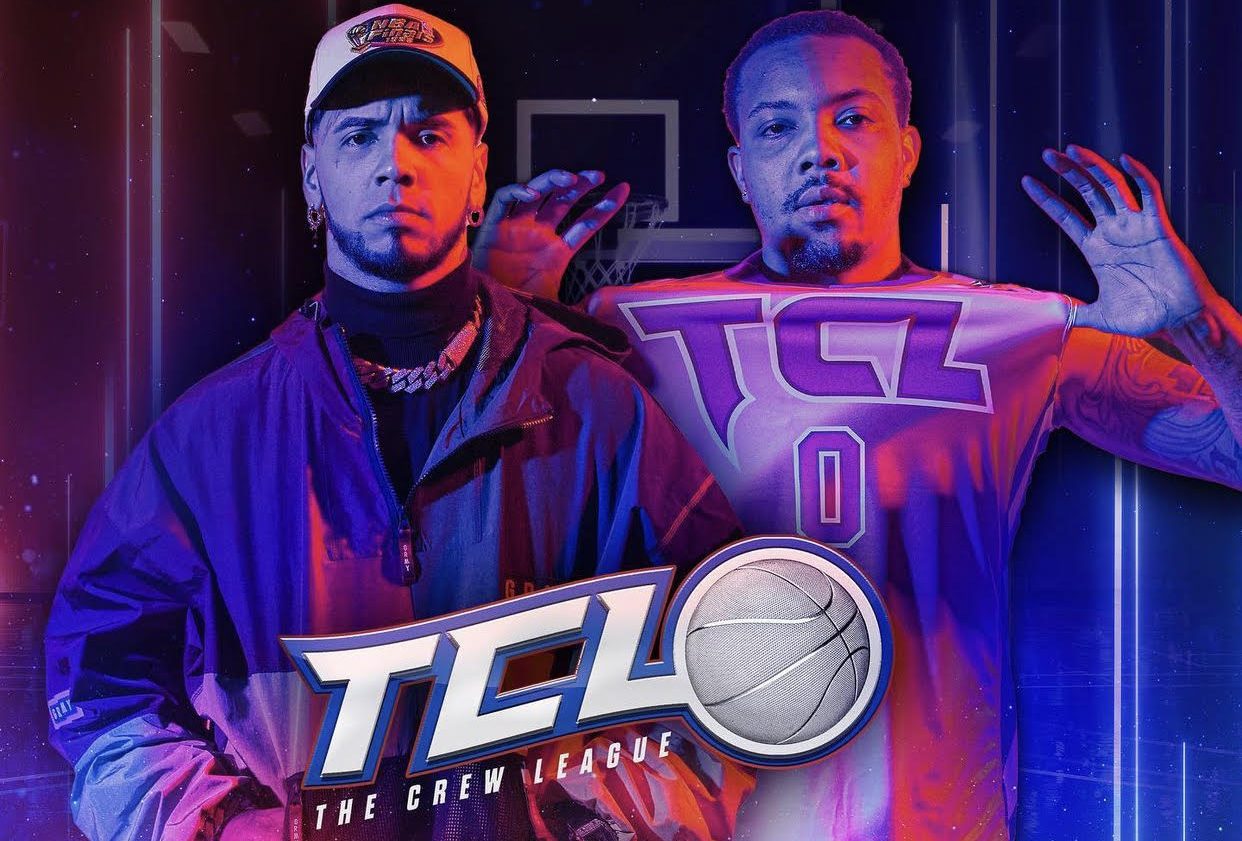 Tonight the Eastside of Chicago took on Puerto Rico in The Crew Leagues’ final game before the championship. The Crew League, which is featured on Revolt TV is a 10-team 4-on-4 basketball bracket-style tournament featuring the music industry’s hottest young hip hop stars and their entourages.

In the latest episode, G herbo’s “150 dream team’ played against Puerto Rican Reggaeton artist Anuel AA’s team “Illuminati.” The Illuminati team, Puerto Rico’s national team, owned by the artist, favored winning the game because they played professionally outside The Crew League. Although it seemed Illuminati would take the game, Herb’s team did not come to play, no pun intended. Instead, the 150 dream team came out full force, knocking bucket after bucket. At one point, the two teams got heated as Herb’s team in true Chicago fashion started to trash talk.

As the game went on, you could tell the team’s lack of professional training took a toll on them. And with 150 getting tired, they gave Illuminati a chance to come back from an 11-2 deficit at the half. The team was able to make a comeback but ultimately lost the game 18-21.