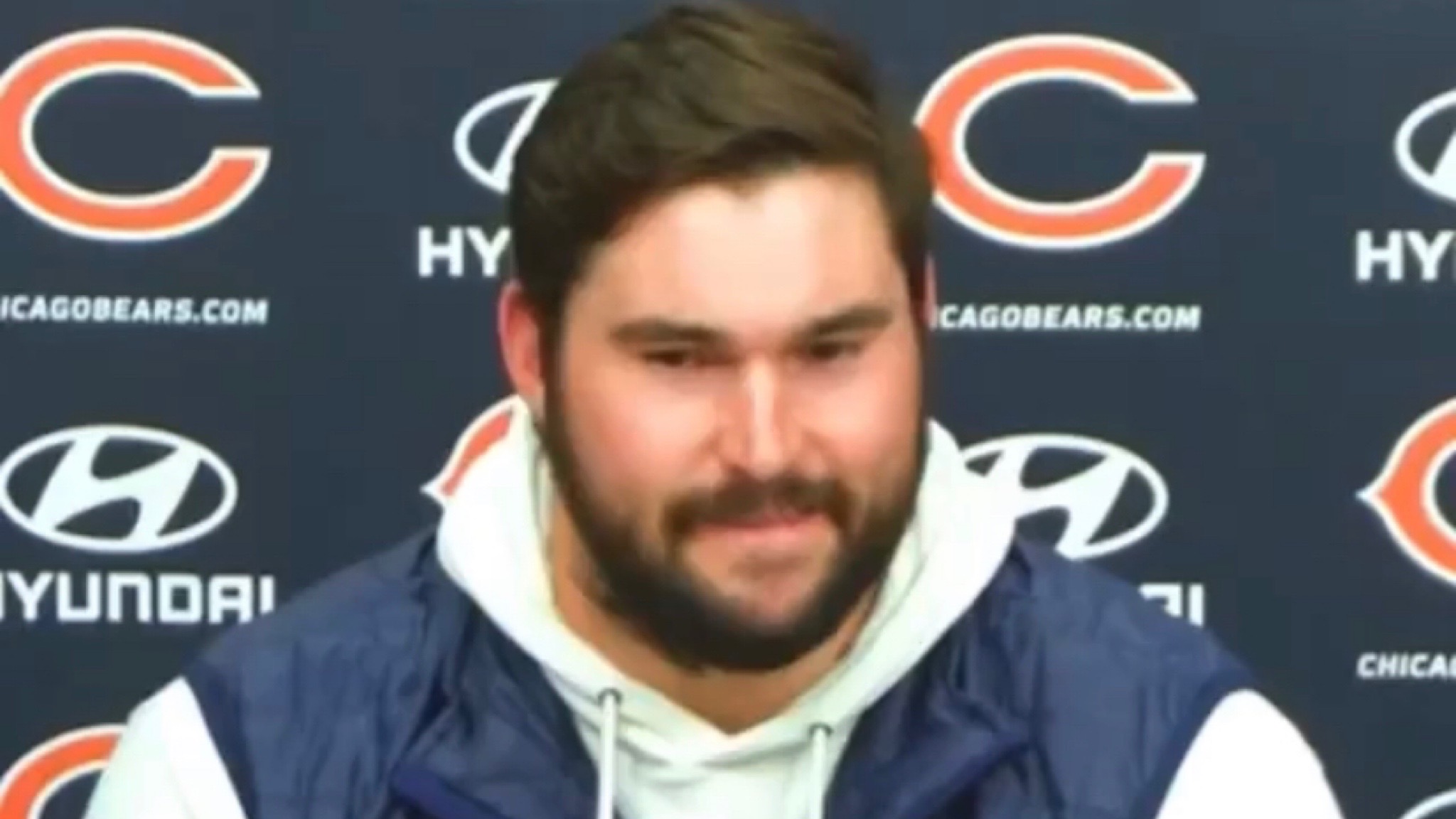 On Thursday Chicagoans were struck with the shocking news that defensive lineman Khalil Mack was traded to the Oakland Raiders.

The move marked a big one for new Chicago Bears General Manager, Ryan Pole, with many saying it is his “unofficial” first steps at rebuilding the team.

The team’s next step was bringing on Lucas Patrick, an offensive lineman of the Chicago rival team, Greenbay Packers. The move can be seen as a no-brainer with the Bear’s new offensive coach Luke Getsy, who came from Greenbay.

At just $4 million a year, people are calling the deal a bargain with Partick’s skillset. At 28 years old, he has started in 34 games at three different positions and played in 3 NFC championships.

With a disappointing last season, these moves are sure to give fans high hopes as the rebuilding continues.