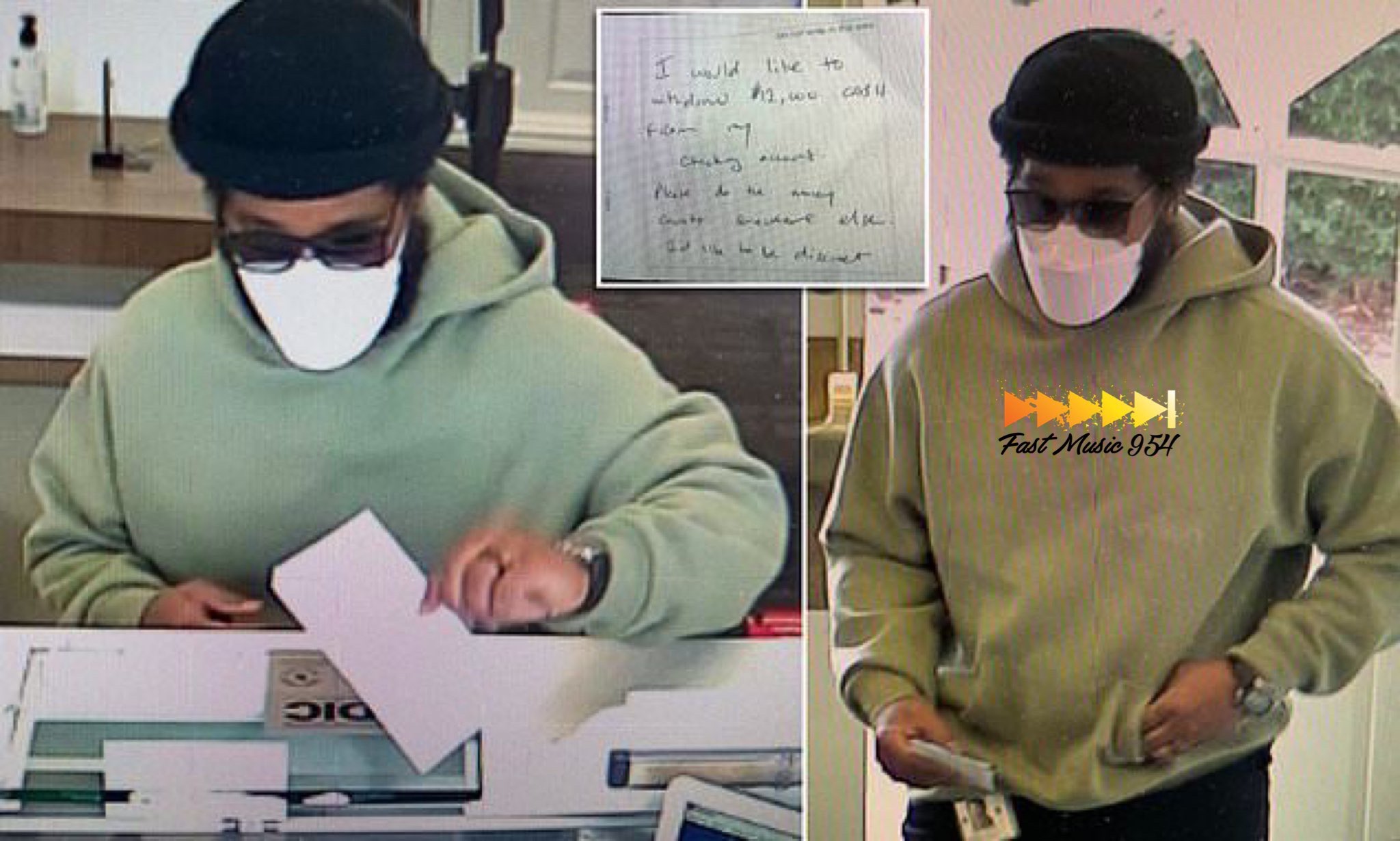 “Black Panther” and “Creed” director Ryan Coogler was detained and handcuffed by Atlanta police after he asked a Bank of America teller to withdraw $12,000 in cash from his own checking account..

Bodycam footage shows Coogler being detained after discreetly trying to withdraw $12K from his account. He slipped the bank teller a note to use money counter out of public sight, when she “mistook” it as a bank robbery and called police