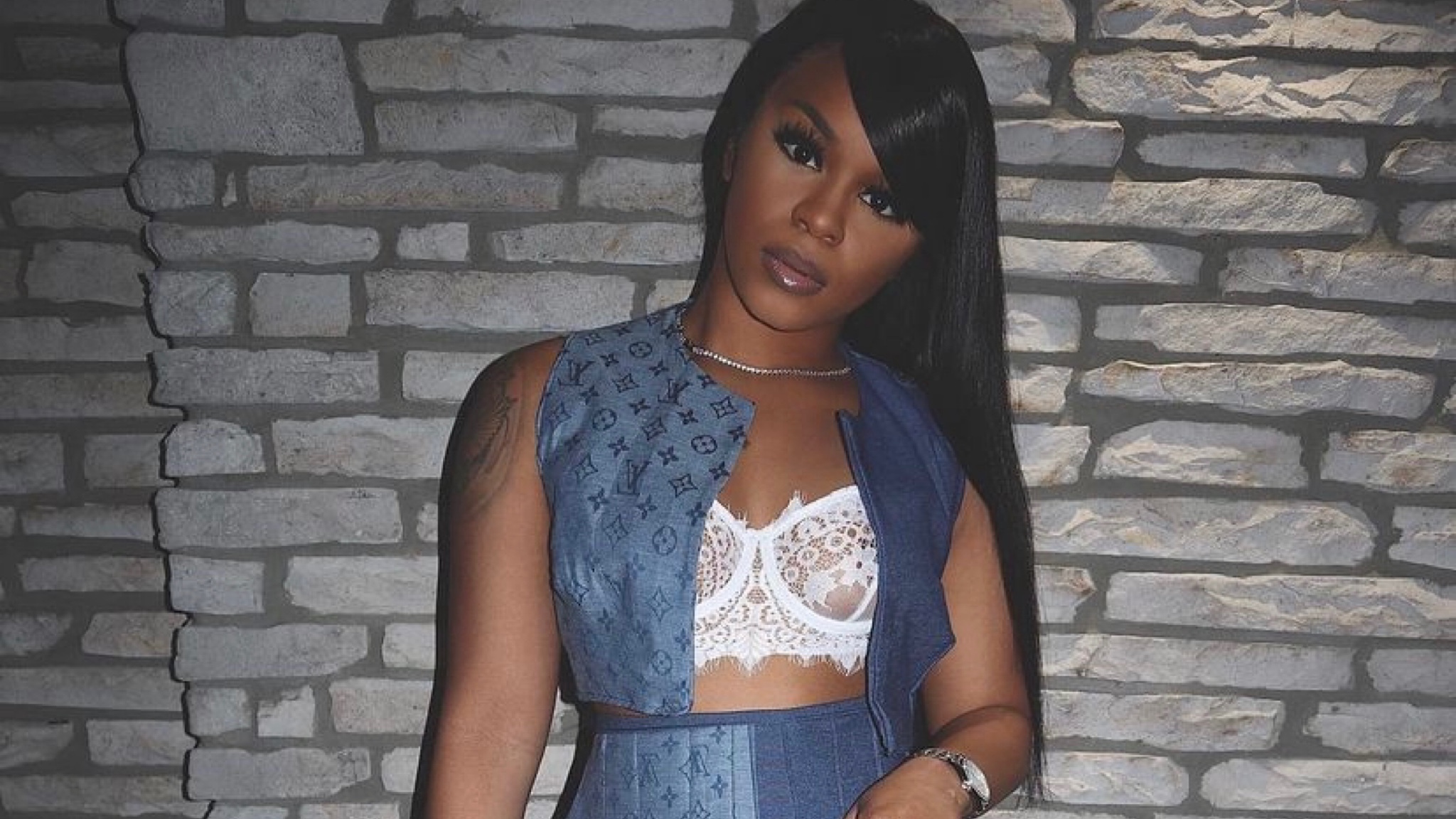 Breana Greenlee, King B, is starting to become well-known throughout the city because of her great fashion sense. For those who don’t know, her business started as a tutu business and later it became bigger than she ever imagined.

Like everyone else, King B strives to make her brand one of the biggest out there and what better way to get her name and brand out there than to do a Fashion Show. Since the beginning of the year, King B has been promoting her fashion show “Where Fashion Meets Royalty” which is just a week away. But as a fashion show this big, you want to start planning everything a few months prior to the day, which is what King B did.

Early December, King B reached out to Fashion Blogger Claire Sulmers and her team regarding Claire being a host for the fashion show. With a quick response, King B thought she was in the clear and that everything will be good especially since her alleged project manager Raymond sent her what seemed to be hosting details, so she sent a deposit in.

After sending in her deposit the project manager stopped responding to King B, she took it upon herself to personally ask Claire for the refund since it’s been getting closer to the big event. While discussing the refund with Claire, it was brought up that there was a lot of miscommunications. Claire seemed to be unaware that the show would be in Chicago, although it’s one of the first things she mentioned in her email.

Even though Claire gave King B the run around, she still agreed to give her the refund rather than to still have her host.

King B wants Claire and her team know that they didn’t stop anything and to watch a real boss work. If you haven’t already, make sure to purchase your tickets today!

Willie Wilson Joins 2023 Race for Chicago Mayor
NEW JERSEY MAN GETS 375 YEARS IN JAIL IN THE 2016 SLAYINGS OF THREE PEOPLE, INCLUDING 2 CHILDREN