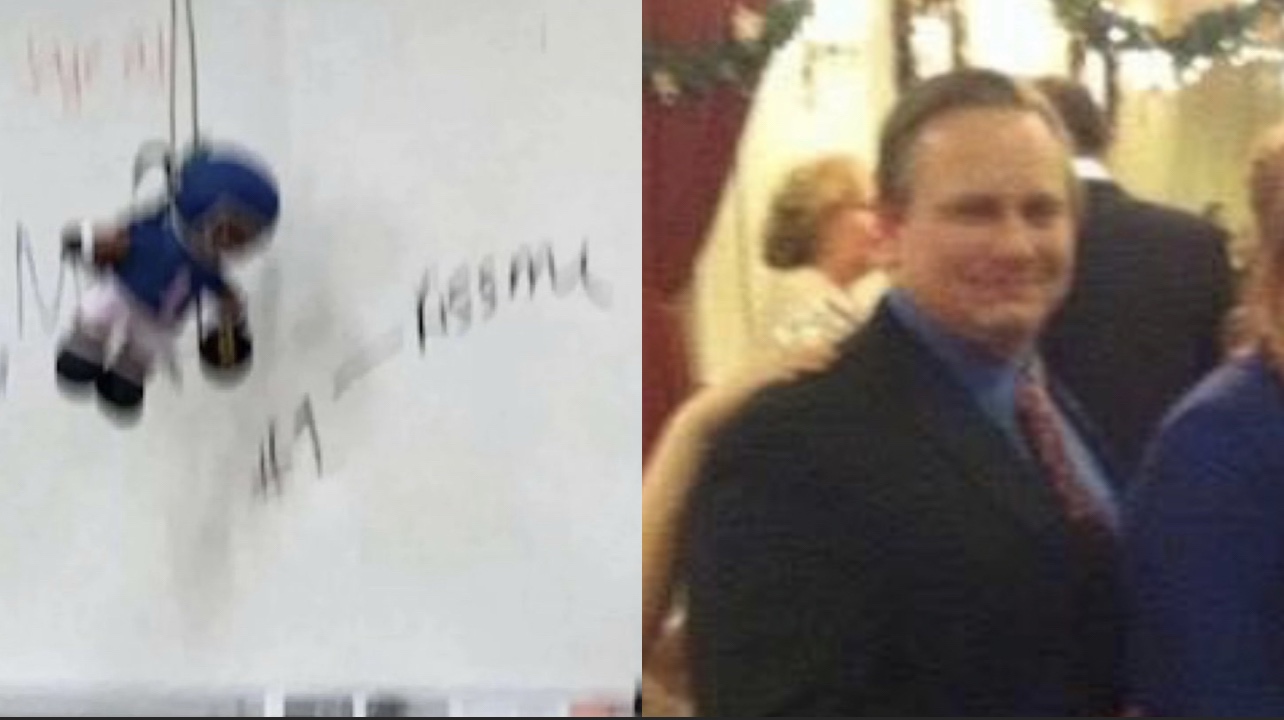 A Whitney Young teacher, was removed by CPS due to hanging a black doll from a rope in a classroom.

Earlier this week, Carl Pasowicz, a white history teacher, hung an African American football doll by a pull-down string from a projector. Pasowicz mentioned to the school that he found the doll and wanted to see if someone would come claim it.

After hanging the doll, an African American teacher came to confront him as well as demanding he takes it down. Pasowicz didn’t take it lightly which caused them to get into an altercation, according to the school.

“He is a history teacher so he would know this would evoke some emotions and remind people of lynching,” a junior at the school said. “He should have known.”

An email was sent to students on Wednesday that said in part that “there is no room for bias-based behavior in our community.”

This isn’t the first time that the students of Whitney Young have witnessed inappropriate behavior not only from Pascowiz but from the faculty. There have been many instances where they’ve had to remove several teachers for racial and sexual reasons. A petition calling for the Pascowiz’s removal said he had long been a problematic presence at the school. It had over 400 signatures by last night.

Yesterday, Chicago Public Schools suspended the teacher for the duration of the investigation.

“Chicago Public Schools (CPS) strives to foster safe and secure learning environments for our students, families, and colleagues. Our schools and the District investigate and address all complaints and allegations of wrongdoing in accordance with District policies and procedures,” the district said in a statement.

The Office of Student Protection held a listening session with students Wednesday afternoon in the school theater as part of the investigation.