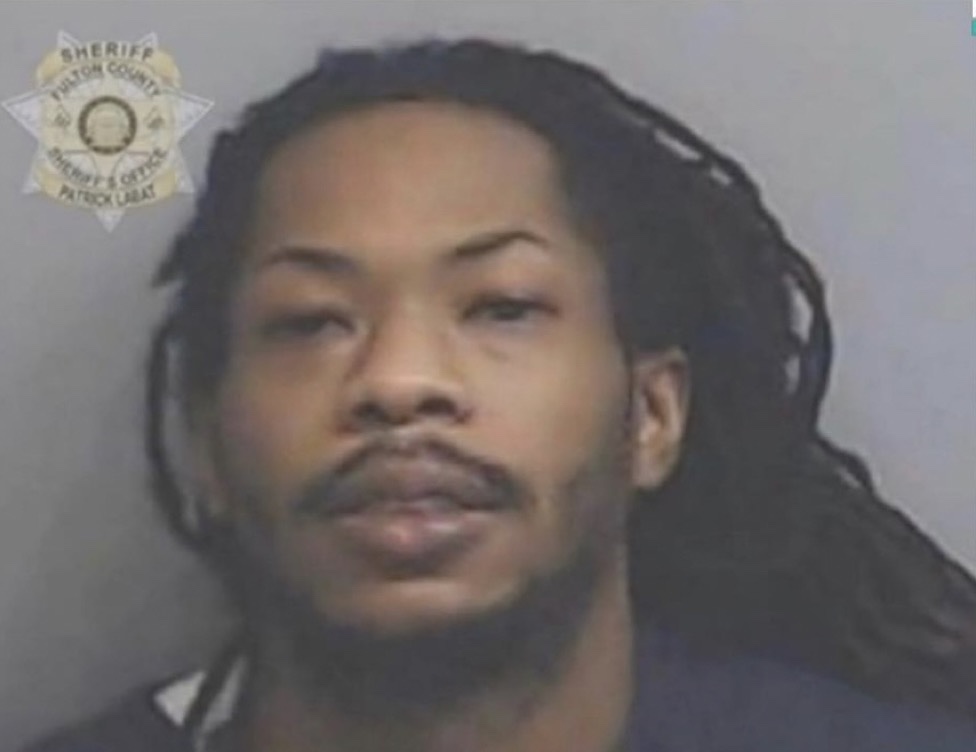 Atlanta rapper, Cash Out born John Michael Hakeem Gibson was recently indicted on charges of rape, sex trafficking and is accused of luring women into prostitution. Known for the songs “Cashin’ Out” and “She Twerkin” the rapper is facing 25-to-life in prison.

Gibson was named the ringleader of an organization accused of trapping women into prostitution. He is one of the 6 people named in the 41 count indictment. The rapper reportedly personally faces 13 charges including sex trafficking, rape, aggravated sodomy and racketeering according to WSBTV.

Gibson is accused of using his status as a rapper to lure women into prostitution via social media and also faces charges of keeping a place of prostitution at one of his Atlanta locations.

“He’s accused … of whipping a young lady who’s a sex worker, and this was one of the girls that he had recruited,” said District Attorney Earnell Winfrey.

One of Cash Out’s co-defendants in this have reportedly been charged with pointing a gun at a victim, while another is also being charged with rape and the same gun-related charge.

“The most troubling aspect of this case is that women have been victimized and brutalized within our community by people who had a chance to do something else with their lives,” Fulton County District Attorney Fani Willis said.

Cash Out stands accused of using his celebrity status and social media as means to “lure” women.

Winfrey said Cash Out previously pled not guilty to many of these allegations, but the new indictment adds charges, including racketeering.