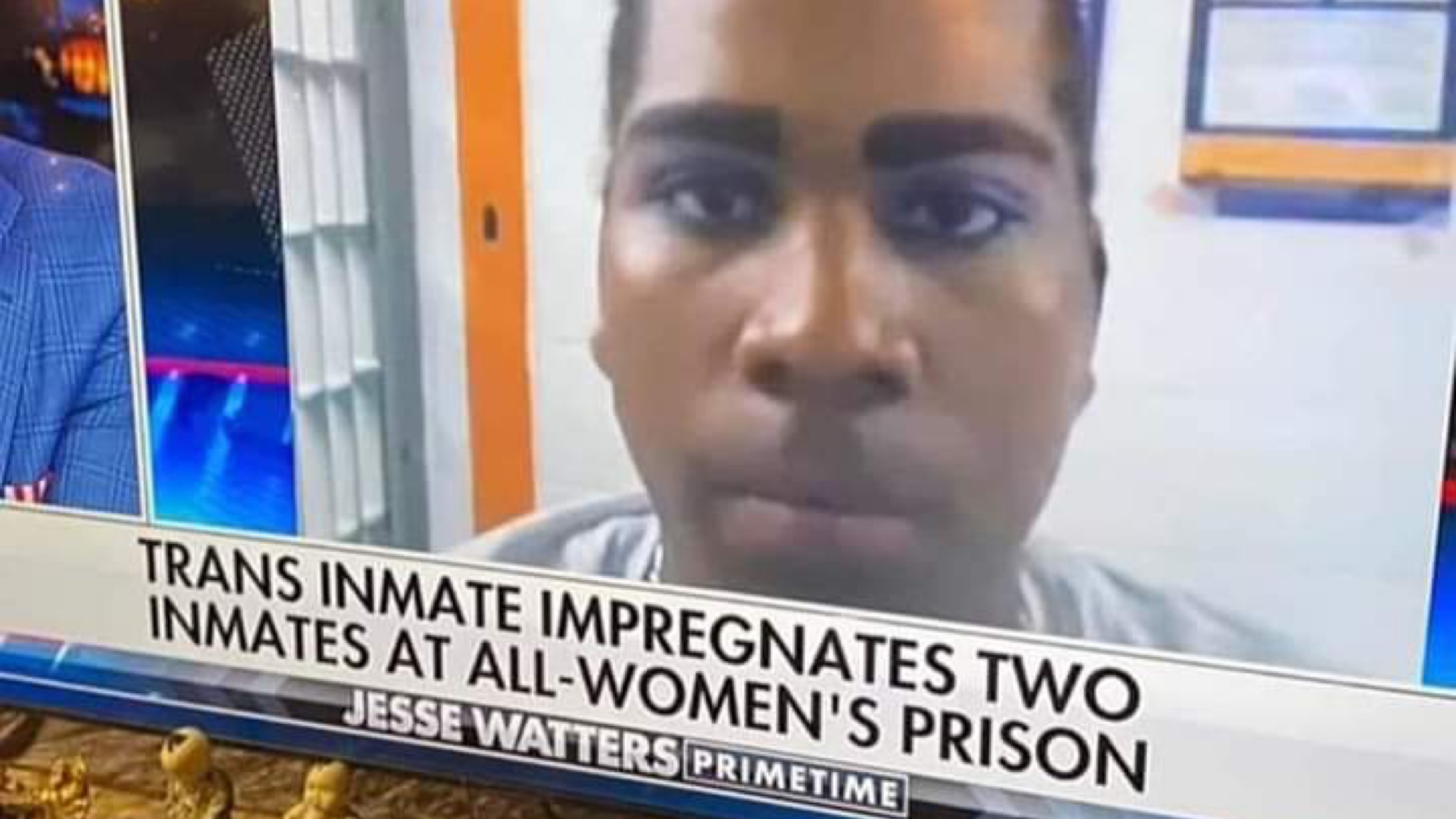 Two women at New Jersey’s only all-women’s prison have both became pregnant after having sex with transgender inmates.

Edna Mahan Correctional Facility, where the women were held at, began to house transgender inmates last year, including those who have yet to undergo gender reassignment surgery after a lawsuit by a trans woman and the American Civil Liberties Union (ACLU) according to NJ.com.

According to Daily Mail.com, the prison houses 800 prisoners in which 27 are transgender. Edna Mahan, the only women’s prison in the Garden State, does not require transgender inmates to proceed with reassignment surgery in order to be housed at the correctional.

In 2021, New Jersey enacted a policy to allow prisoners to be housed in accordance with their preferred gender identity. The policy was part of a settlement from a civil rights suit brought by a woman forced to live in men’s prisons for 18 months.