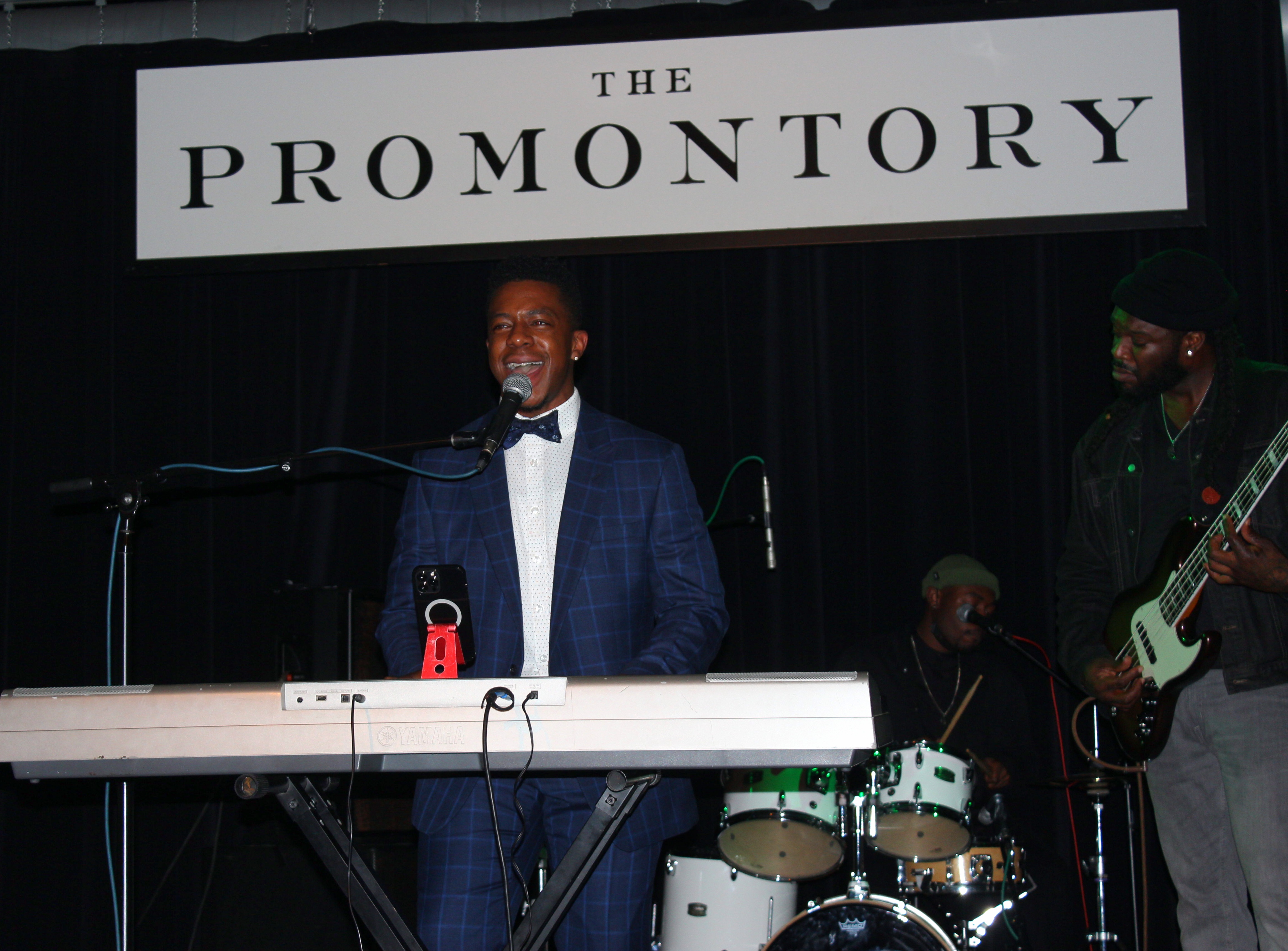 Ryan Alexander is a true musician at heart, with over 15 years of experience playing piano and drums. Having collaborated with over 100 local artists, Ryan has headlined events at Chicago’s House of Blues, Live @ Marianos Series, Chicago’s Soho House, and more.

A current member of the Recording Academy, Ryan Alexander served as an assistant to former midwest chapter president of the Recording Academy, Mark Hubbard. His first album, “Inspired By You” was released under his production company “It’s RA Productions” and features his recent single “Super Bae”.  Ryan’s performance history has spanned from numerous SoFar shows in various cities, and accompanying prominent artists like Oliv Blu on her audition for The Voice, and Matt Muse in various performances including one in Toronto, Canada. You can keep up with Ryan on social media and YouTube under his cover series #CoversWithRyanAlexander and his website ItsRA222.com.

This past week, Grammy Academy Artist Ryan Alexander performed at The Promontory in Hyde Park performing his latest single “Feels Good To Be Home,” “Super Bae” and a few cover songs including Half Crazy and more. He was recently featured on Vocalo.org while the show was sponsored by Mariano’s, Ryan performed with a live band along with a live stream on twitch.

Check out his latest project ALIGNMENT222.