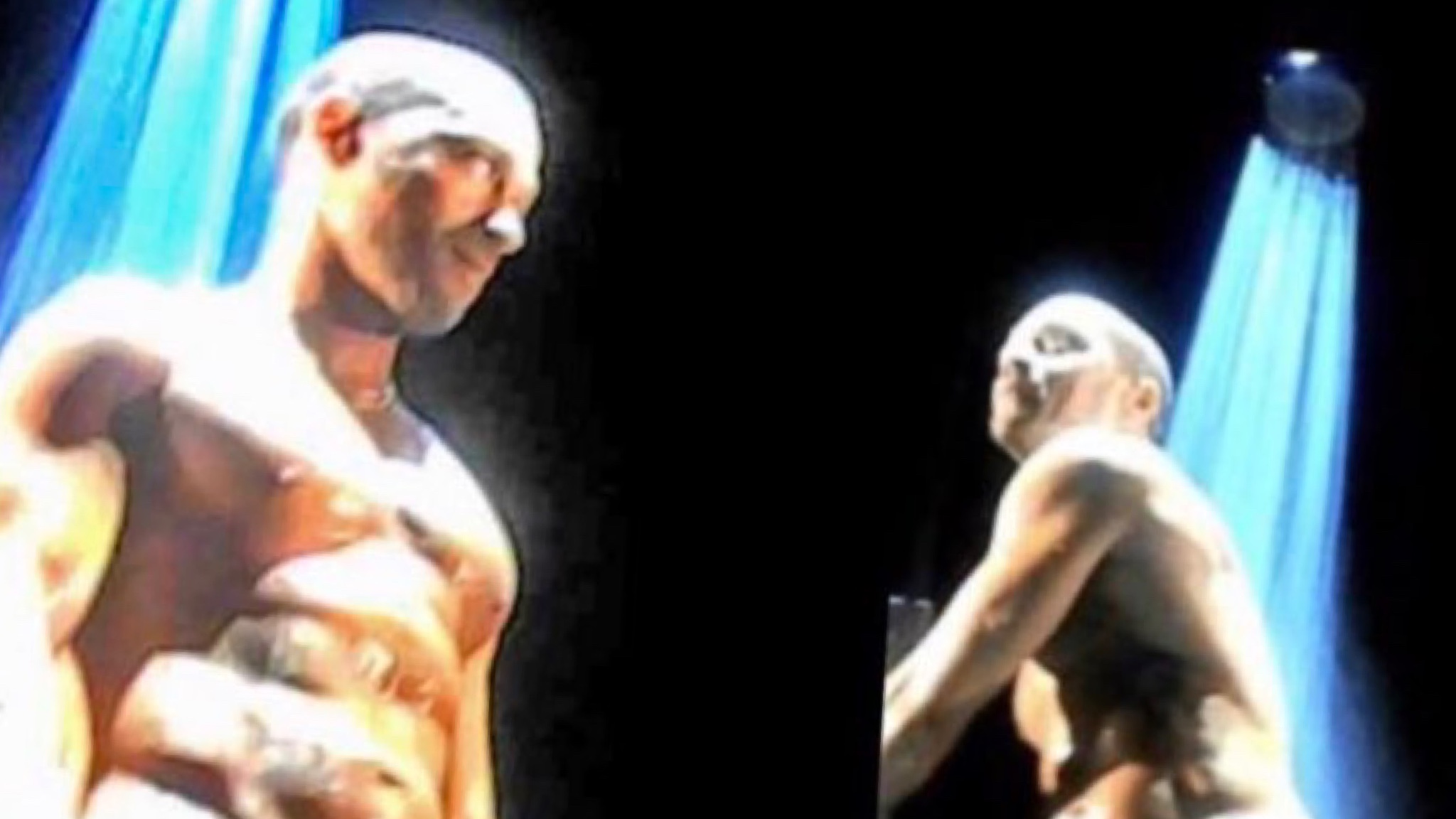 Conversations around former Grey’s Anatomy actor, Jessie Williams have been circulating as a video of him being nude on Broadway has emerged.

In a report by CNN Williams responded with, “It’s a body. Once you see it, you realize it’s whatever, it’s a boy!”

The leaked video had the internet in a frenzy with Tamar Braxton tweeting that he can use his “third leg” to cure her acne.

Now, 2nd Stage Theater is speaking out after Monday’s leak, saying … “It is deeply unfortunate that one audience member chose to disrespect the production, their fellow audience members, and, most importantly the cast in this matter.”

The leaked video, which surfaced the day Jesse was nominated for a Tony for Best Performance by a Featured Actor in a Play, shows a shower scene with full-frontal nudity.

Check out the leaked video below.