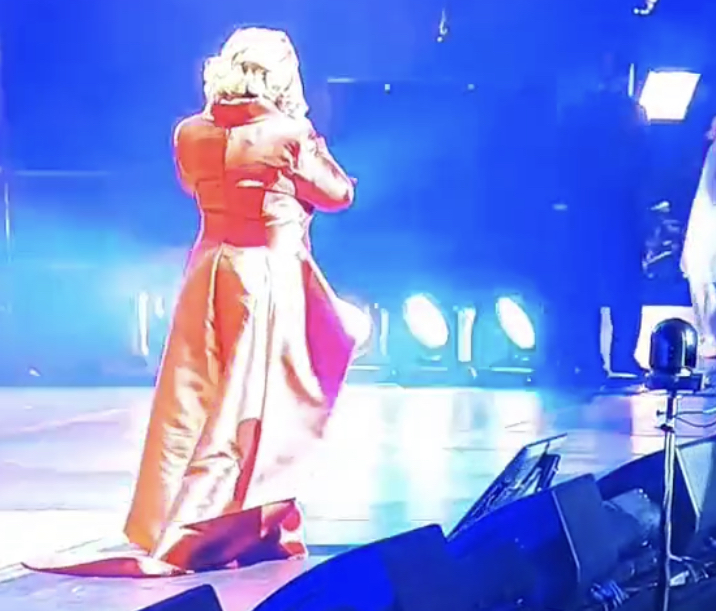 This was a reunion and vibe much needed for the culture. We last saw the two together back in 2015 when Debbie Allen directed the season finale of Empire with the incomparable Patti Labelle as the guest star.