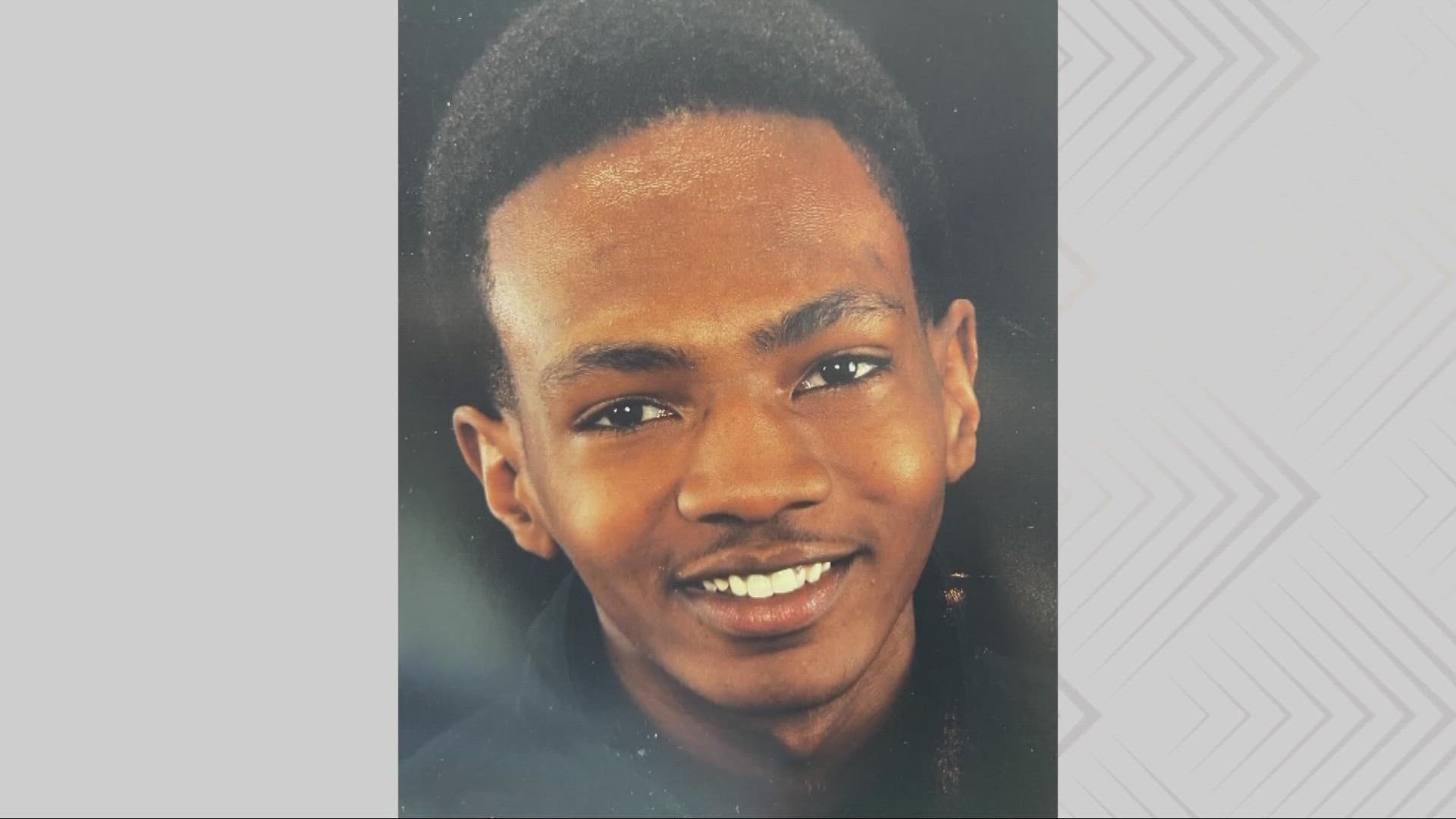 Walker then jumped out of his rolling vehicle and created a “deadly threat,” leading officers to use stun guns and then firearms, police said. Police say Walker fired a shot at officers during the police chase. Walker died from multiple gunshot wounds, according to the Summit County Medical Examiner’s Office, which ruled the death a homicide. Walker was found lying on his back while in handcuffs when a medical examiner arrived at the scene, according to an investigative worksheet for the case shown to the Beacon Journal at the medical examiner’s office.

Walked had been shot in the face, abdomen and upper legs, the report said, adding that a weapon was recovered from his vehicle

U.S SUPREME COURT CUT OFF LIFELINE FOR INNOCENT PEOPLE TO GET THEIR CONVICTIONS OVERTURNED
FRIENDS CREATOR EMBARASSED OVER LACK OF DIVERSITY, DONATES $4 MILLION TO AFRICAN STUDIES