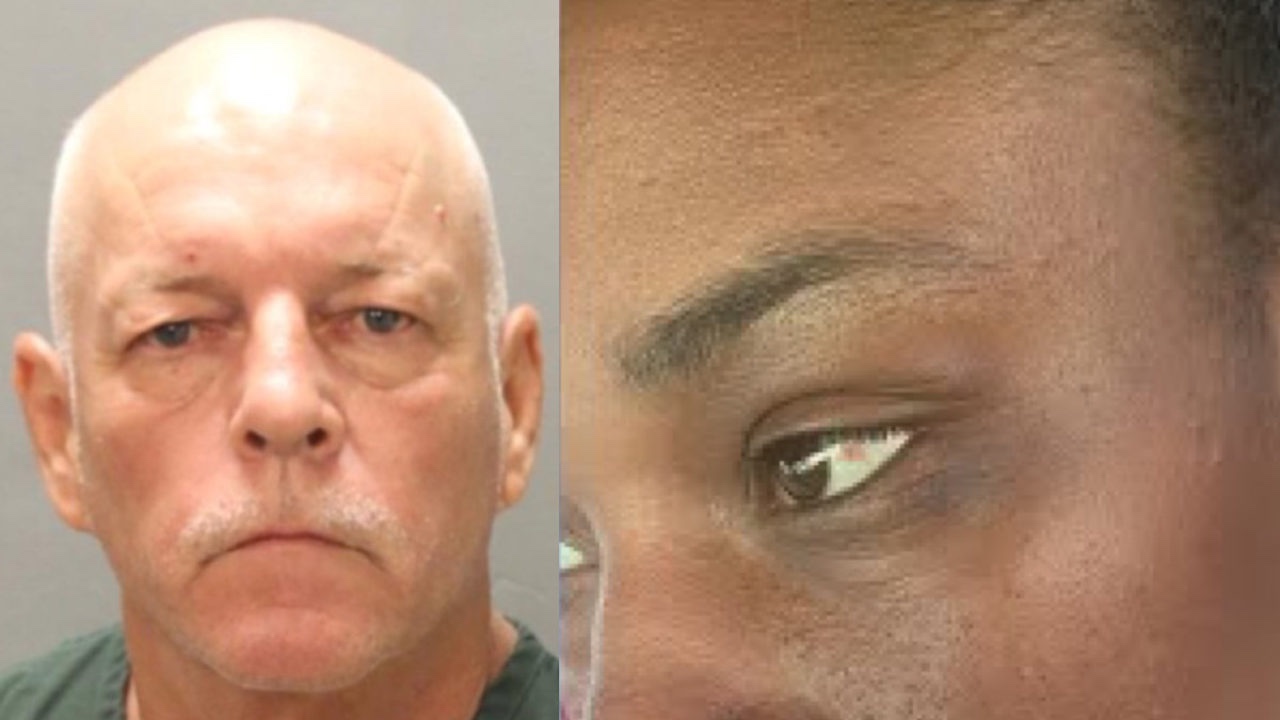 On Thursday (May 19), video began circulating of the vicious attack that is completely not safe for work, and may be hard to watch. In the surveillance footage of the disturbing incident, a white man is seen hitting a Black woman, identified as 23-year-old Rayme McCoy.

Days after a woman told News4JAX a man used racist language before he attacked her on Monday inside a Florida gas station, the Jacksonville Sheriff’s Office announced it has made an arrest in the case. Kevin Troy Williamson, 59, was arrested Friday and is charged with misdemeanor battery, police said. He appeared before a judge on the charge Saturday and was ordered to be held on $20,000 bond and to not have any contact with the victim or witnesses or return to the gas station where the incident occurred.