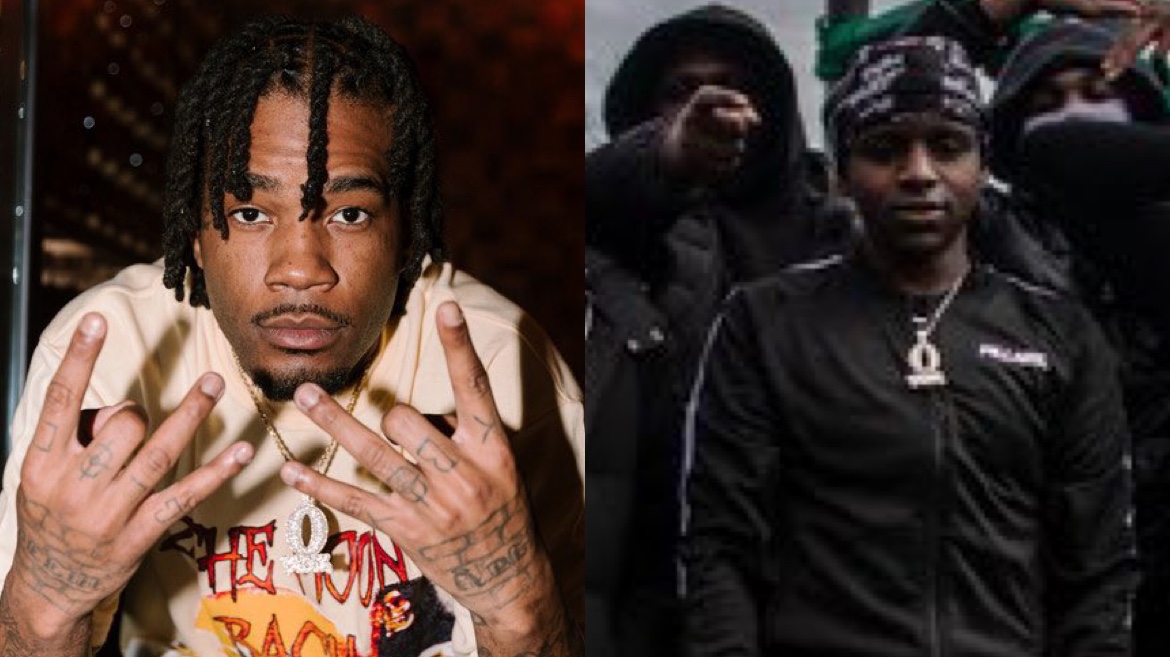 Boss Top (O’Block) is one of the people shot in the mass shooting in Parkway Gardens on the 4th of July. He was shot along with 4 other men, all 5 is listed to be in fair condition. Rising artist GNUK was listed as one of the men shot.

A 17-year-old was among five people wounded in a mass shooting early Monday in
Parkway Gardens, according to Chicago fire and police officials. Officials responded to a call of multiple people shot about 12:20 a.m. in the 6500 block of South Martin Luther King Drive, a spokesperson with the fire department said. Police said preliminary information indicates that
the suspect may have been traveling in a black SUV.