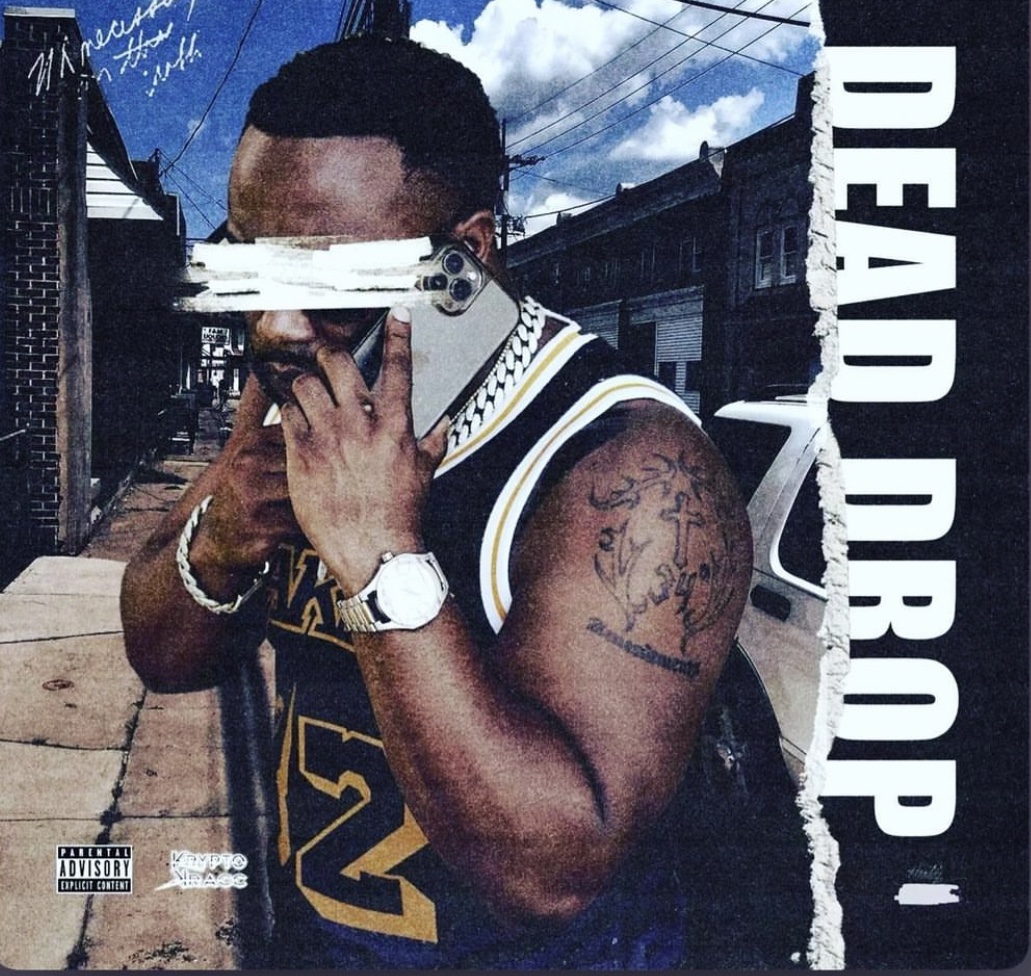 Krypto’s new single Dead Drop is the new single strictly for the streets, while its a continuation off of the last single “Hood Bizness”, Krypto quickly addresses it in his lyrics Krypto spells out the simple rules of the game in his follow up single, “Dead Drop”. Last of a dying breed, Krypto spits lyrics aimed at those who don’t know the effect of his name in the streets, “they think they know, but don’t know” he’s never breaking the code. Krypto paints a vivid picture of the life of a street boss. “Dead Drop” is the culmination of the work he put into the game since releasing his last single “Hood Bizness”. Produced by Oz On the Track, “Dead Drop’s” hard hitting beat displays his clever word play and melodic flow.